WFH: Businesses must do what's best for their employees 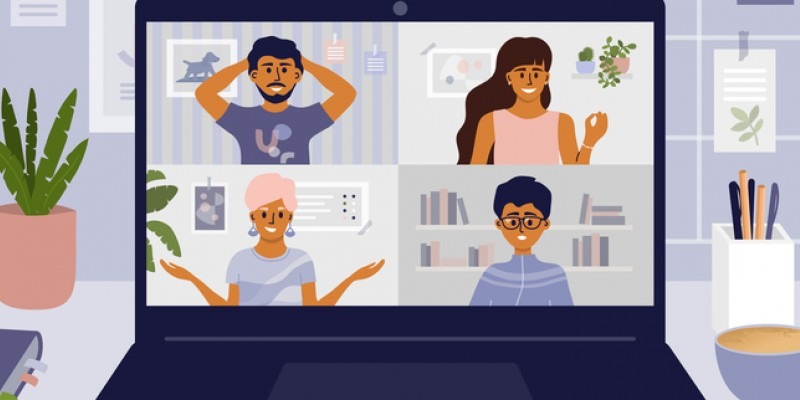 Companies which are surviving the economic rigours of the coronavirus pandemic do not need any lectures from the government.

When Boris Johnson exhorts business to get back to work in their offices he cannot just assume this is the right course for all companies.

And government must be very wary of implying that there might even be pressure on those employees who have chosen to work at home.

There was even the claim - allegedly from government sources - that people who work from home would  be most “vulnerable” to redundancy than colleagues who have been at their office desks.

And quite rightly, Adam Marshall, director of the British Chambers of Commerce - of which Business West is a part - was quick to react.

He said that “mature conversations” were needed between employers and employees rather than dire government warnings.

Adam commented: “Businesses have worked hard to build up trust with their people over the last six months. They’ve learned what works and what doesn’t”.

What works is employees’ trust in their bosses.

And that trust is based on management appreciating that their safety, health and wellbeing is paramount.

Nothing more, nothing less.

That doesn’t mean that I don’t believe the economy will benefit greatly by more people going back to their offices rather than working from home.

But the safety of employees from this deadly disease is of greater importance than the saving of sandwich bars and cafes.

And after months of confused messaging from government to work at home if possible, they will find it  difficult for many employees to have the confidence to return.

We do not want to see ghost towns and cities.

But it is up to business to call the shots about their own companies and the safety of their employees who trust them.

Thy know best - not the government.