What the Budget 2017 means for the West of England 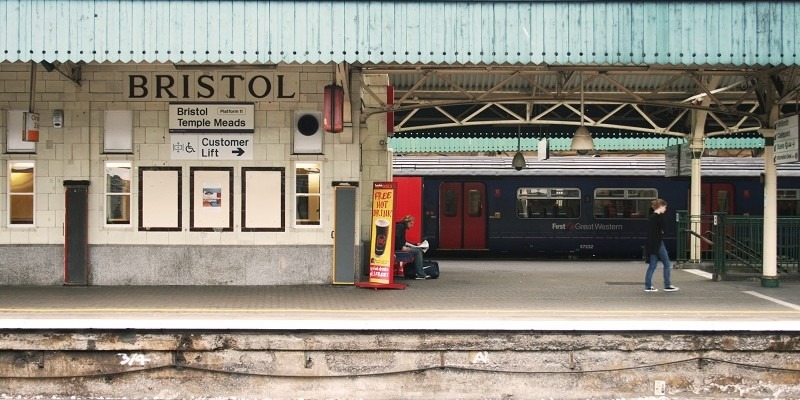 “Phillip Hammond confidently declared that his Government is ‘delivering for every region in Britain’ earlier this afternoon. With Bristol facing big growth challenges, businesses are hoping that this emphasis creates real benefits for the West – in a budget speech where other cities grabbed much of the limelight.

“Bristol gained from some welcome additional spending announcements to help deliver against its pressing transport, housing, skills and infrastructure needs.

The West of England’s decision to opt for an elected Metro Mayor had some payback this afternoon – with a new £1.7 billion Transforming Cities Fund – half of which will go to Metro Mayor areas, producing £80 million for the West of England, enabling further investment in our local transport priorities.

There was also mention of Bristol Temple Meads and that “the government will work with stakeholders on their proposals for direct access from the station to help unlock housing and employment benefits from the new Enterprise Zone”. It is unclear what money and support will come with this, but other announcements on housing funding, combined with new powers for the Homes and Communities Agency and an emphasis on urban development, bodes well for helping Bristol transform this area of the city.

The government’s announcement of a doubling of the Housing Infrastructure Fund and the lifting of Housing Revenue Account caps in high demand areas could also bode well for Bristol if we manage to access them.

There were also announcements supporting tech companies, the roll out of electric cars and a raft of measures to improve education, skills and the digital economy.  The status of Bristol and Bath as a leading cluster of digital innovation was recognised as the Chancellor identified the two cities as a dedicated regional hub that will contribute to the roll out of £21 million worth of sector programmes over the next 4 years.

It was disappointing that Bristol failed to win funds from the new homelessness ‘Housing First Pilots’ announced – losing out to Manchester, Birmingham and Liverpool – despite Bristol having the highest levels of street homelessness outside of London.

The confirmation of the removal of Severn Bridge toll crossings at the end of 2018 also threatens greater traffic and congestion in North Bristol, unless we make further investment in our transport infrastructure.”

What the Budget 2017 means for Gloucestershire

What the Budget 2017 means for Swindon & Wiltshire