What Gloucestershire business wants from the budget 2017 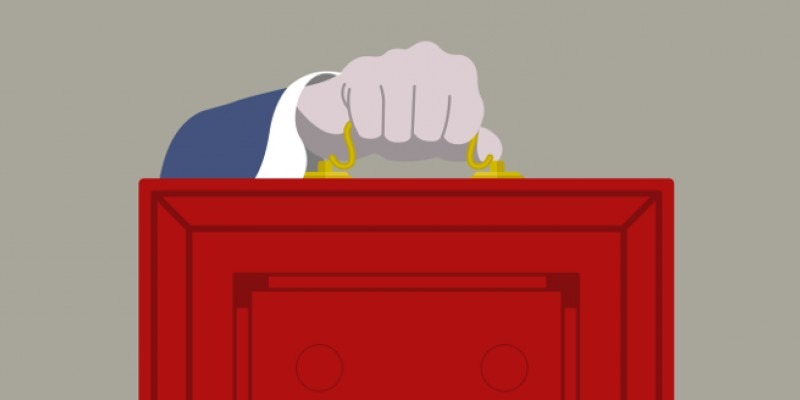 Let’s be clear - tomorrow’s Budget is not going to be particularly exciting and there will be no huge giveaways.

But I feel that business in Gloucestershire - much of which survives and prospers on specialist engineering skills - will be pleased by the Chancellor’s plan to pour £500m into a fresh attempt to boost the skills of British workers in preparation for the world after Brexit.

The plan is to scrap thousands of vocational courses and replaced with what are dubbed 15 new “T Levels” - it‘s one of the biggest shake-ups in education for 70 years and not before time.

I believe this long awaited initiative to put technical training on an equal footing with academic studies is long overdue.

So, business will welcome that and I believe that it will go a long way to helping the skills crisis we face here in Gloucestershire with big engineering employers like Renishaw and Delphi simply not being able to recruit good young people who have been immersed in the so-called STEM (science, technology, engineering and mathematics)subjects at school.

Our economy is currently built on consumer spending - shopping on credit mainly - and this initiative will hopefully pave the way for a revolution in our manufacturing productivity through enhanced skills. That productivity is just far too low to be competitive with France and Germany, for instance.

In Gloucestershire, the county is a magnet for older people coming here to retire, and as a result, we have a huge challenge with affording increased social care.

It is no exaggeration to say that we have reached crisis point.

I expect the Chancellor or to make around £1.3 billion available to councils like Gloucestershire County Council who are being crippled by the heavy burden of trying to cope with the increased numbers of older people needing social care.

But there will be a sting in the in the tail of the social care cash. It looks as though the Chancellor will fund the cash to councils by increasing taxes on the self-employed to bring them more into line with those taxed by employers under PAYE.

Much has been written about business rates, and the shambles of rocketing amounts – particularly for small business. I expect Philip Hammond to ease the burden on a lot of businesses but what he should really do is scrap the whole project and start again.