Where now for Gloucestershire 2050? 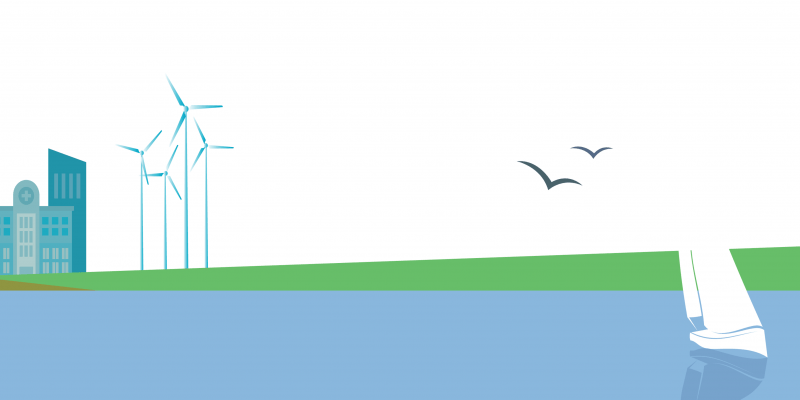 Why do I say that?

For the simple reason that for the first time since the project to try and scope the future of our county was injected with what I believe will be the key ingredient - the views of young people.

I was impressed with the breadth of the young people’s views on the 2050 ideas and their sense of realism about everyday life in Gloucestershire - not just the nice to have things.

They were very voluble about travel and actually getting to places within the county. One of them quoted that fact that it was impossible to get to Stroud by train after 7.30pm.

And housing was also a key issue for them - simply being able to try and buy a home here was out of reach.

Talking of nice things to have, it was obvious that the development of culture and entertainment was high on most of these young people’s agenda.

What the debate convinced me of was the need to bottle some of these young ideas and develop them through a Young Gloucestershire 2050 Board.

After all, 2050 is a long way off and oldies like me at 71 years old, are very unlikely to be around then!

Here in Gloucestershire, as I have found over the years, there is a very vibrant core of great young people - through the G15 schools partnership and the county council’s youth parliament group.

When we set up the Gloucester Heritage Urban Regeneration Company to help drive the development of Gloucester, we did something  similar and recruited a young board.

They were invaluable with their ideas on future development - they visited different parts of the country to look at how other cities were developing to formulate their own ideas.

We ignore the views of young people at our peril in this ongoing debate.

I sincerely hope that, when the company presents their report on the 2050 project and how it should go forward, they take on board the importance of our young people’s views.

After all, it is going to be their county - not ours.

In 30 years’ time we will have gone through a huge revolution in living and travelling with driverless cars just one of those innovations.

So, what happens now with Gloucestershire 2050?

This is the burning question that must be answered by the chief executives and leaders of our six district councils and the county council.

The University of Gloucestershire, which has so far project managed this consultation that ends on July 31, will now oversee the delivery of the think tank company’s report on the future - in September.

What happens then - probably in October - is that Leadership Gloucestershire which is made up of all the councils in the county - will then consider how they wish to take it forward.

I think questions will obviously be asked about the cost of the project’s PR/awareness campaign so far - something in the region of £150 000 and its effectiveness with The Big Conversation website having a disappointingly low audience.

I am sure that the final report will recommend some sort of business model to take 2050 forward in managed stages. It cannot just be left to councillors who all have their own political axes to grind.

That really is the only way that a realistic plan to deliver the vision of our young people will be developed. I hope that is the case.

All our councils and the 400 councillors who sit on them now have to wake up and smell the coffee.

It looks very unlikely we will have a change in our council governance in Gloucestershire with one or two unitary authorities replacing the myriad of local councils.

In my view, a unitary system must be the way forward to more clarity on issues, cost effectiveness and better council management.

I know the county council are now looking at more of a joined up travel partnership with Bristol and the West of England Combined Authority.

But I am afraid the big prize of far more government money flowing into this county will be lost unless we seriously start to look at a devolution policy like Bristol with an elected Mayor and all the resulting government support  - the reality is there for everyone to see.

Gloucestershire 2050 must not be allowed to wither on the vine and get bogged down in council bureaucracy.

Gloucestershire 2050 has been a wake-up call for all of us to realise that, as a county we are haemorrhaging young people at the rate of over 400 a year, many of them leaving the county never to return.

It has been a wake-up call to realise that that we are literally running out of skilled people to fill jobs here.

And it is a wake-up call to realise we are net importer of elderly people who love to spend their final days in  our beautiful county.

But how can we afford to pay for the resultant medical and social care that our increasingly elderly population both need and deserve?

For all these reasons and more, the momentum for Gloucestershire 2050 MUST not be lost.

We owe it to our young people.