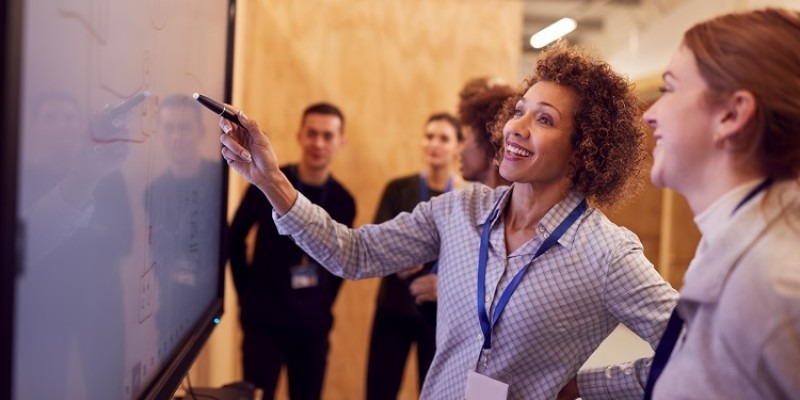 I am an ardent flag waver for apprenticeships and supporting our local further education colleges and universities.

So, it was good to see Clare Marchant, head of UCAS (the universities admissions service) based at Cheltenham, banging the drum for degree apprenticeships.

She told The Times that a public information campaign would help more school leavers to apply for degree apprenticeships.

And she made the point that there was a lingering snobbery among parents about degree apprenticeships that has to be tackled.

A degree apprenticeship is equally as worthy as a degree.

And it often gives students the chance to study at university while earning.

No huge debts to face as when they come out of university - often with no clear job focus in mind.

It turns out the average salary on a degree apprenticeship is around £18,000, but it can be as high as £26,000 with a whole host of courses available including cybersecurity, law, finance, engineering, retail and economic and social research.

It is irresponsible not to do so.

I speak to a lot of firms in Gloucestershire where the senior management teams all came through via the apprenticeship route.

And it was interesting to hear Stroud’s MP, Siobhan Baillie, also banging the drum for apprenticeships when she visited SGS Stroud with the government’s Skills Minister Alex Burghart.

“I did not go to university so I am a passionate advocate for everybody having a range of choices available in Stroud”, she said.

High on the campaign list needs to be the reform of the apprenticeship levy.

A recent survey of 500 HR professionals found that just one in six companies believe that the levy is working well, and almost half of the firms subject to the apprenticeship levy had returned unspent funding to the Treasury.

But government should not shoulder all of the blame here.

Many companies are simply not investing enough in training, with something like 95% of companies in Gloucestershire spending no more than £5,000 a year.