Will the four day week work? 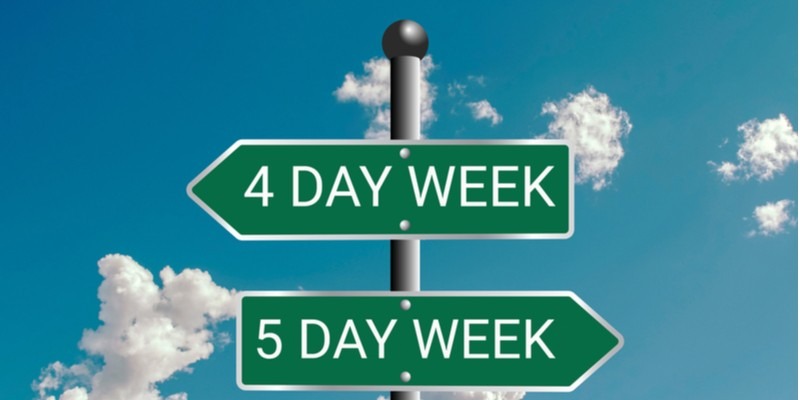 This is week two of what is believed to be the world’s biggest pilot experiment into the working week of companies.

About 70 companies are involved in the six months four day week trial.

Why am I a little sceptical?

Well, the goal, of course, is to prove that cutting working hours can boost employees’ productivity.

But despite having one of the longest working weeks in Europe at 36.5  hours, UK productivity lags behind our international rivals.

I am not an economist but I would say that any detailed financial analysis will tell you that productivity-and the lack of it-is a big factor in stemming our growth.

But while feeling that the four day week will be just a step too far for most companies-especially SMEs-I am very aware of the tide of enthusiasm for different ways of working post Covid.

As a newspaper editor for the last 20 years, I have seen it tried and seen it fail. The demands of daily newspaper working were just too difficult.

However, the number of jobs that offer a four day week have shot up in the past year-especially in sectors such as charities, sales and catering.

I attend many business meetings in the county and recruitment is now the most pressing issue for companies.

It is worrying to realise that nationally the UK has 1.3 million vacancies which is holding back our economy and increasing inflation.

The four day week experiment is an interesting debate but the reality of increased productivity is going to be the key to its success.