Our guide to doing business in Singapore

An incredible skyline packed with soaring architecture, famous for it's fine dining and colonial heritage, Singapore is now one of the world's most interesting markets.

A small, but wealthy city-state with an open and trade driven economy. It’s a leading global business hub, located where the major east and west shipping lanes converge.

Singapore has a stable government, strong rule of law and effective regulatory system. It is ranked by the World Bank as the easiest place in the world to start, run and do business. You can set up a new business in a matter of hours. It’s a financial, shipping and trade hub for the Asia Pacific region, and the government has a pro-business economic and trade policy. Over 1,000 British companies have a presence in Singapore, and 30,000 British residents live there.

Benefits to UK businesses exporting to Singapore include:

Strengths of the Singapore market include:

As one of the world’s most open economies Singapore is a indicator of global trade. Growth slowed in 2015 to 2% from 2.9% in 2014 mainly due to sluggish trade with China. The International Monetary Fund (IMF) predicts growth of 2.9% in 2016. Challenging conditions are likely to persist and growth of 1 to 3% annually is forecast over the medium term. Singapore is the second most densely populated country in the world with one-third of the population made up of foreign workers and residents. It’s economy:

Singapore is currently restructuring its economy to:

Singapore accounts for half of UK exports to ASEAN, worth £5.6 billion in 2014, although some will be re-exported elsewhere. It is one of our largest trading partners in Asia and one of the few countries with which the UK has a trade surplus.

The top 10 exports from UK to Singapore are:

The UK is the largest EU investor into Singapore (on par with the Netherlands). It’s the fifth largest total source of foreign direct investment (FDI) into Singapore with investments worth over £30 billion at the end of 2014. Half of Singapore’s FDI into the EU goes to the UK, including some significant investments in infrastructure.

Singapore is in some ways more conservative than the UK. It is important to: 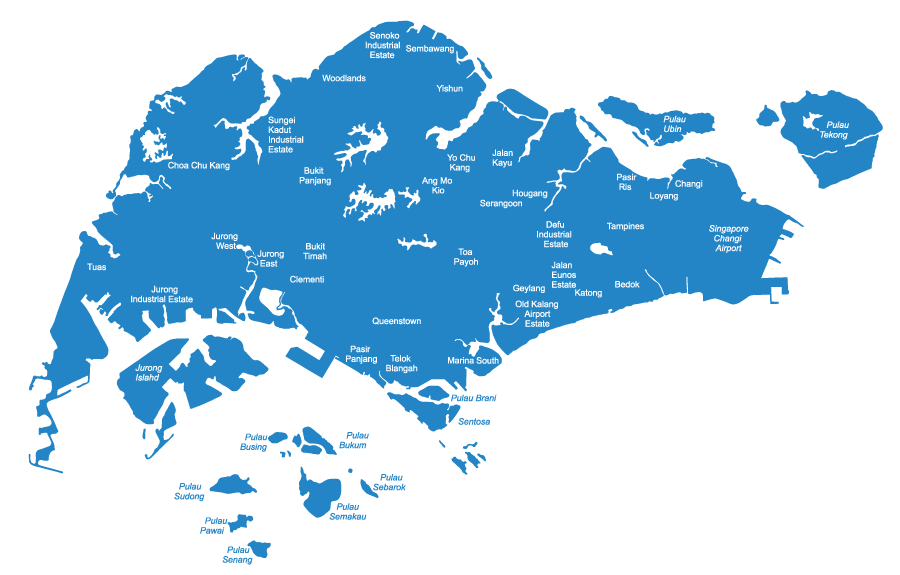