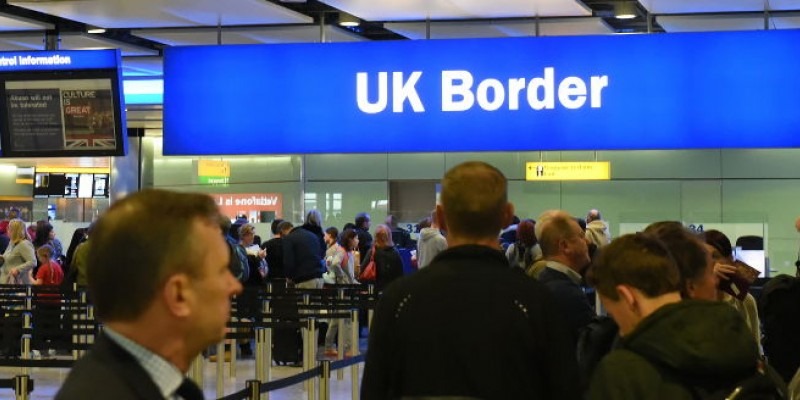 A trend has developed over the last few months that will be of concern to many Tier 2 sponsors: the number of restricted Certificates of Sponsorship (CoS) made available under the government's cap on Tier 2 (General) is close to being reached.

Restrictions on the number of CoS which are available to Tier 2 sponsors were first introduced in July 2010 after the Conservative-Lib Dem coalition government came to power.

Since April 2011, these restrictions have applied to Tier 2 Certificates of Sponsorship which are to be assigned to all new hires in the Tier 2 (General) category, except: ]

A maximum of 20,700 Tier 2 (General) CoS where those criteria are not satisfied are available each year, with a proportion released each month in order to spread demand and any unused CoS carried over to the following month. Apart from a five-month period in 2015, the cap has never been reached, but analysis of recent demand suggests it could be reached again soon.

Because demand is often higher earlier on in the yearly cycle (which starts in April), more CoS are made available in those early months, with 2,200 made available in April and 2,000 each month after that until October, when the number released drops to 1,500. In previous years, a surplus has built up in the early months, but so far this year, the number of CoS issued in the monthly allocation round has averaged 2,030, with a record 2,440 allocated in July. If this level of demand continues, it will only be a matter of time before the limit is reached.

It might even be the case that the August allocation will be oversubscribed. More will be known after 11 August when the Home Office contact sponsors to let them know whether their requests have been successful and when full details of the number of CoS issued in the August allocation round are published towards the end of the month.

Figures published by the Home Office on 20 July showed that 2,151 CoS were available for sponsors in August, so if demand in August is the same as for July then the cap will be reached. Although one might (quite reasonably) assume that demand for restricted CoS would fall over the summer, in recent years demand in August has been higher than the average for that year. September demand has historically been lower though.

What If the Monthly Cap Is Reached?

If the monthly cap is reached then CoS are allocated on the basis of a points-scoring matrix (this is the Points-Based System, after all!) with more points awarded for: •

This means that for the vast majority of jobs the availability of a CoS in months where demand exceeds supply will be based purely on how much the sponsor is prepared to pay the sponsored worker. For instance, when the cap was reached in June 2015, where the type of job did not qualify for an award of additional points, the minimum salary required to meet the points threshold was £46,000. Reaching the cap is therefore likely to disproportionately affect sponsored workers in lower paid jobs such as some IT roles and teaching, particularly teachers at primary schools or at secondary schools where the role is not on the Shortage Occupation List. Nurses are unlikely to be affected as all nursing roles are on the Shortage Occupation List.

What Steps Can Sponsors Take?

It seems unlikely that sponsors looking to recruit a worker who requires a restricted CoS and will be filling a role that is either on the Shortage Occupation List or will be working at PhD level, will be affected by the cap. However, the additional points awarded for 'new graduate jobs or internships' and key 'public service occupations' only put those jobs on a par with those which do not meet those requirements and are paying £31,000.

Given that most roles now require a minimum salary of £30,000 anyway, this means that sponsors of those types of roles - many of which benefit from exemptions allowing them to pay less than £30,000 - might still be in a position where they want to increase the salaries anyway in order to reduce the chances of being caught by the monthly cap. Sponsors who regularly recruit graduates may want to consider whether they are able to comply with the rules for 'new graduate jobs or internships' so that CoS requested to fill those positions are granted more points.

Otherwise, sponsors should look at the points their restricted CoS application will be awarded and consider whether an increase in salary might be justified in order to score more points. Do note though that the salary specified on the restricted CoS request must be in line with the rates specified or indicated in adverts placed as part of the Resident Labour Market Test exercise. Additionally, sponsors should take extra care to ensure that the relevant Tier 2 requirements have been complied with prior to submitting the request for a restricted CoS.

If you would like assistance with any aspect of sponsoring workers under Tier 2, please contact Gareth Edwards on 0117 314 5220.