Translators and Interpreters in business. How do they work? (Part 1) 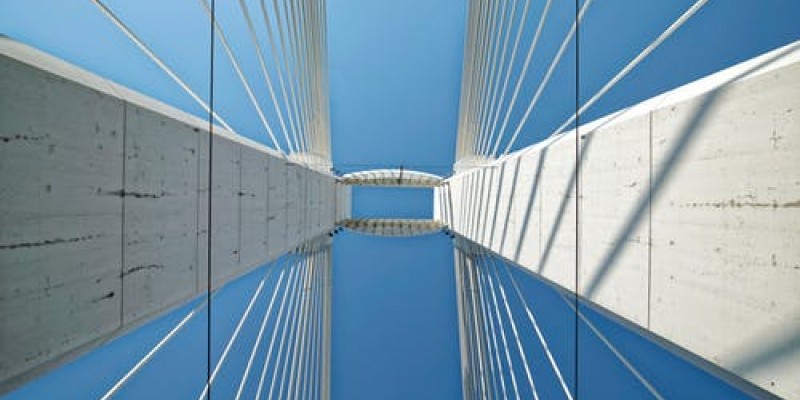 In the first of our three blogs, members of the Western Regional Group of the Institute of Translation and Interpreting (ITI) give examples of the kind of translating and interpreting projects they do every day for businesses and make some suggestions - their PRO TIPS - on how you can ensure you get the best results from similar collaborations with language professionals.

ON THE MANUFACTURING SHOP FLOOR

Agata interpreted between Polish and English at an abattoir, for their Health & Safety and food-safety training sessions.

The H&S Executive has published studies proving that workers are safer and more efficient if they are trained in their native language. They advise you include language proficiency in your risk assessments, certainly if the worker has been in the country five years or less.

Sandra translated a security-at-work comic strip about the dangers of doctor-blade cuts and chemical burns for machine operators at an international paper and packaging group’s factories.

It is well-known that pictures have a greater impact than text; in fact one picture is apparently worth 60,000 words, but if the text doesn’t match, you breach health and safety regulations and put your staff at risk.

Emma interpreted for a Spanish delegate visiting an English print shop floor to inspect the bottle-labels they were developing for a supermarket brand.

The delegate spoke good conversational English but lacked the specialist terms. The printing company recognised that providing an interpreter ensured no details would be misunderstood, preventing costly re-runs, and made the meeting much more professional, increasing the good will between the companies, which ultimately improved their brand image.

François has translated a number of Material Safety Data Sheets (MSDS) for industrial clients. He was recently asked to translate a sheet that appeared to have been poorly translated from another language and did not make sense in the English. Thanks to his background in chemistry, he was able to both polish the English and create a correct French version.

EU and global Health and Safety and COSHH regulations mean these sheets must be translated for all users and must contain the globally-accepted descriptions and pictograms. If they do not, users all the way along the supply chain may be put at risk and your company held liable.

Amanda translated the software platform for an employee satisfaction survey created by a French company for their Dutch office. They usually operate in English but recognised that this exercise should be in the employees’ mother tongue.

Ensuring each employee feels that their opinion is valued is a vital part of HR. Translating this data into Dutch ensured more employees engaged in the activity and team leaders and managers were able to receive concrete advice on how to further engage with and empower their teams as part of the company’s global strategy.

Alice translated the website of a French company that runs an employee-engagement platform and provides associated services such as coaching.

By translating its web content and platform into English, the client has been able to expand beyond France and tap into English-speaking markets.

Natalie translated a series of psychological assessment reports for a large American-Dutch manufacturer of foodstuffs. They were going through a change in management structure and style and needed to assess the top and middle-management positions.

The nature of the assessments meant they had to be performed in the employees’ native language but it also meant there were a lot of idiosyncrasies in the reports.

These examples are a small taster of the languages and skills that translators use every day to help businesses like yours thrive.

In Part 2 of this series, we will look at the work translators and interpreters do in other sectors, such as finance, pharmaceuticals and sales & marketing. If you have any stories you would like to share, or you would like to know about a specific industry, please get in touch.

The ITI Western Regional Group is a professional association of the Institute of Translation and Interpreting (ITI). Its members provide services covering a wide range of languages and specialisms. To find out about the people mentioned in this blog and more, please visit our website or follow us on twitter @itiwesternregio.