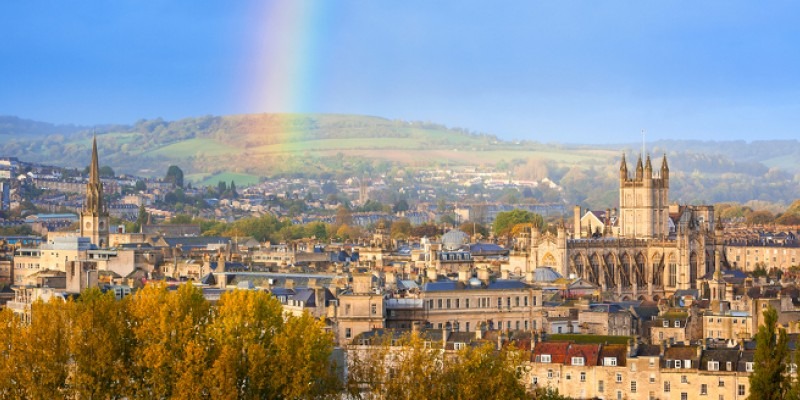 Business West has been lobbying in favour of a park and ride scheme in Bath for many years and is delighted to announce that Bath and North East Somerset Council has taken the landmark decision to approve the plans to build an 800-space car park on a site in Bathampton Meadows.

Ian Bell, Director of Bath Chamber of Commerce and the Initiative in B&NES (part of Business West) spoke at yesterday evening’s cabinet meeting in which the Council gave the final go ahead to the scheme:

“At the last election the ruling group was elected on a manifesto which pledged to create an Eastern Park and Ride. A district wide survey which followed showed a clear majority in favour of it. So you have more than enough democratic weight. It seems to me that this has been a cliff-hanger that’s gone on longer than the mystery of who shot JR? Frankly I didn’t care who shot him, I was just relieved that someone did. To be honest I don’t much mind which site you choose – just that you go for one of them.

“By making that decision you will be putting an end to uncertainty and sending out a clear message to the world that Bath is very much open for business. You will be giving a boost to the local economy and helping to create more jobs for the young people coming out of our Universities, College and Schools.

“You will be doing something to ease the transport problems which business people always mention when talking about the obstacles to economic growth in Bath. In effect you will be saying this is a ‘can do’ sort of place.

“In saying this I should say that I am not only speaking on behalf of the members of Bath Chamber of Commerce and the Initiative in B&NES but also the Business Improvement District. We all believe the new facility will enable people to travel into and out of Bath more easily to shop, work and visit.

“Of course no one is claiming this additional Park and Ride will solve all our transportproblems at a stroke. What I am saying is that it is one piece of the jigsaw. Over time I hope to see more pieces of that jigsaw, and an ever improving picture emerge, with perhaps further extensions to existing Park and Ride facilities, better public transport - there have even been suggestions about the introduction of trams.

“As the Transport Commission put it, all of this is to reduce the impact of vehicular traffic in the historic centre of the City. Surely that is an aspiration that everyone can sign up to. The question is how to achieve it?

“One way is to provide drivers with options. And a fourth park and ride will do that. Either site would be acceptable, though the one that’s easier to deliver might just edge it. At the same time our members believe there is still scope for more underground parking provision in the city centre for those who either want to or need to use it.

“This is not the end of the story, far from it. But it is a significant chapter. Let us complete it and move on to the next one.”