Bath park and ride debate moves up a gear 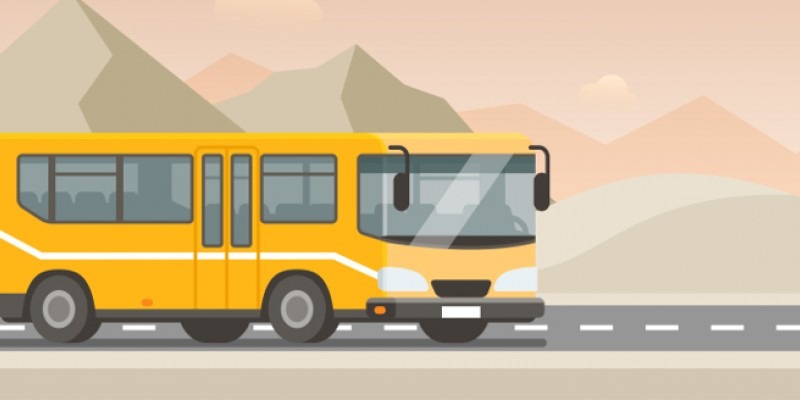 Amazing. Just when you thought that politics at served up all the surprises you could imagine, there comes another one.

The latest proposal to abandon the Park and Ride to the East of Bath is bewildering. The current Conservative administration won overall control of the Council by running an election campaign which pledged to create the much needed facility and indeed the Leader said he would make progress on the project “within weeks” if he was successful. Maybe he didn’t think he’d be in charge and so wouldn’t have to make good on his promise.

Even after the election, just to be double sure, the Council gave people the chance to have another say in a separate survey. Once again, the majority of people in the district supported the Park and Ride. We’ve had another debate before the Cabinet recently re-confirmed the decision to go ahead. That’s a lot of democracy. Add to that the support of the business community, the main residents’ Association and the Transport Commission. The Leader has a cast iron mandate.

Can you imagine the consequences of not going ahead? Bath already has, rightly or wrongly, a reputation for being a place where it is difficult to do things. If we add in a reputation for dithering and changing our minds that will be a toxic cocktail which could have serious long term consequences. And having tasted success, the protesters will no doubt be out in force to stop the A36/A46 link from ever happening.

Improving provision for public transport, cycling and walking are all laudable ambitions but make no mistake, they are not going to be a viable alternative for the thousands of people who want to come to work in Bath or visit the city. Nor will they meet the needs of elderly or disabled people, never mind those coming from rural areas where public transport will never be good enough to allow them to get out of their cars.

No Eastern Park and Ride will mean there will be even more of a need for vastly increasing parking in the centre of the City. Perhaps that would mean a SouthGate style underground car park under Bath Quays North and a second tier at Charlotte Street. We will also need more housing close enough to the City centre so that people can walk or cycle. Maybe the protesters would prefer houses to cars?