Boris' £5 billion spending pledge is a drop in the ocean 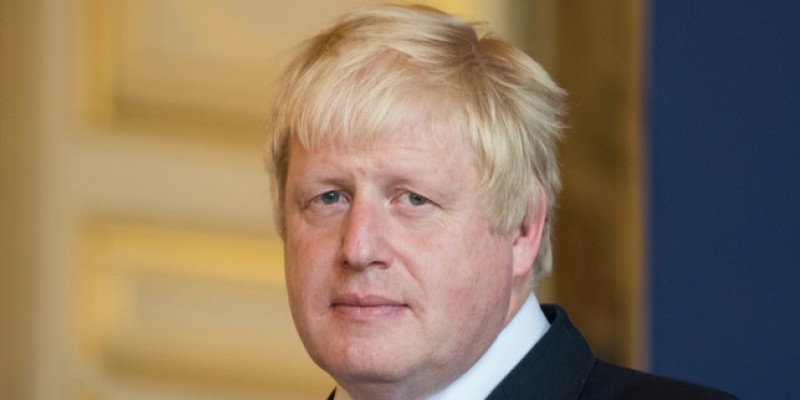 Boris Johnson’s New Deal speech today in the heart of the West Midlands at Dudley was high on rhetoric but pretty thin on detail.

We were promised a so-called New Deal to re-build Britain in the wake of coronavirus.

It was supposed to be an echo of President Roosevelt’s master plan to save America from the great depression of the 30s when some 12 million Americans were thrown out of work following the Wall Street crash of 1929.

What we got was a brilliant speech. This was the old Boris in full flight, rousing and inspirational.

But it certainly didn’t give a great deal of hope to the many employees who are now facing redundancy as the furlough scheme - currently paying over 9 million people and a quarter of the workforce - starts to close down.

The Prime Minister’s announcement of a £5 billion investment in infrastructure and building is a drop in the ocean when it comes to what is really required for a realistic bounce-back from COVID plan.

It was the BBC’s incisive political editor Laura Kuenssberg who pointed that out and told Boris that his New Deal was only worth less than £100 for every person in the country.

In fact, Boris’s Project Speed plan seemed for the most part to be an acceleration of ideas contained in the Conservative election manifesto.

And much of the £5 billion mentioned today is not new money but cash for recycled old promises.

Nothing wrong with that, of course. All governments do that to gild the lily at times of crisis.

But Boris really said nothing about what I  believe will be something of a jobs tsunami as the innovative furlough scheme starts closing down from August.

The closest he got to giving us any hope on jobs and training support was his comment that they would “offer an opportunity guarantee so that every young person has a chance of an apprenticeship or an in-work placement so they maintain the skills and confidence they need to find the job that is right for them.”

It seems we will now have to wait until early next week and a summer economic statement from the Chancellor of the Exchequer, Rishi Sunak.

He must incentivise employers to take on apprentices and give further support to business following the end of furlough in October.