Brexit - What does it mean for Gloucestershire businesses? 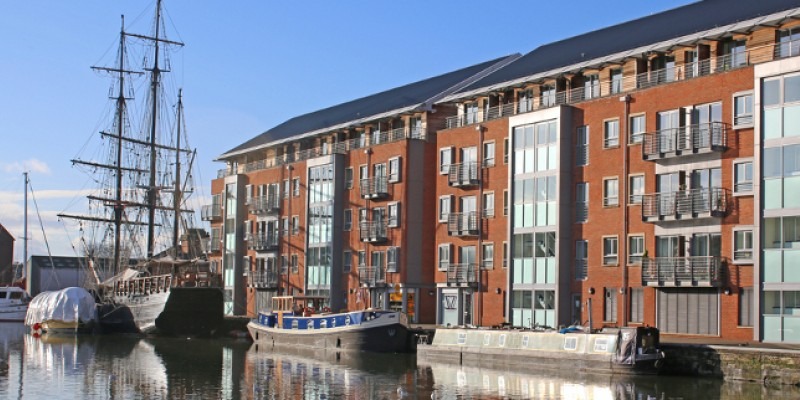 “I think it would be fair to say today that in Gloucestershire, many businesses were in shock by the UK voting to leave the EU.

“Over the last three months, I have seen our members harden their views on wishing to Remain in the union.

“In fact, our latest survey question in Gloucestershire just over a week ago seemed to show that our members polled were wanting to Remain in the EU by a ratio of nearly 3:1. This figure had hardened following a previous survey of our members three months ago.

“What happened in Gloucestershire really reflected the national trend to vote for Brexit with most of our county voting to leave.

“How many people were influenced by their company views that they needed to stay in to preserve their business plans, particularly in export terms? We simply do not know.

“What I do know is that several of our major exporting firms, like Renishaw, our largest specialist engineering company, wrote to employees talking about the benefits of staying in the EU.

“In Renishaw's case, over 90 per cent of their production goes to export with over 20 per cent being sold to the European market.

“And when I talked to another of our county's big exporters, Gardiner Bros of Quedgeley, which markets its footwear internationally, I found a similar enthusiasm to stay in the EU.

“This is a long established family firm with 120 staff and the chief executive was quite open with me. They said that they will be having a meeting straight after the vote on prices if there was an exit vote.

“I think that many firms like Gardiners will be having similar meetings over the coming days. How can they remain competitive in their traditional EU export markets? Will they now be disadvantaged by Britain's decision to leave?

“In Gardiners case, the footwear and workwear they market around the world often has safety standards developed in Europe. What will happen now to those standards?

“This is just one of the many complex questions which will be facing our most successful exporting firms in Gloucestershire. But who will be taking their concerns on board at government level?

“Big questions that need answers pretty quickly so that their business can be continued in a seamless way. But can it really all proceed as it was before the vote?

“Here at Business West today we appeal to the government to provide clarity to our companies as quickly as possible about the UK's future trading relationship with Europe.

“Without this clarity, there is a danger that investments will be put on hold, plans for new plants, new jobs and new expansion will be frozen.

“Am I being alarmist? I don't think so.

“We  have already  seen by 9am this morning something like £200 billion disappearing from our stocks. The pound has plummeted to new lows as well, which will also affect exporting companies in the county and of course, their reserves.

“Today has seen seismic change in this country - the biggest change for the UK since the end of the Second World War.

“The referendum has been an amazing democratic process. But the politicians have to grasp the fact that our businesses here in Gloucestershire need to go on trading successfully to Europe, and nothing must stand in their way.”