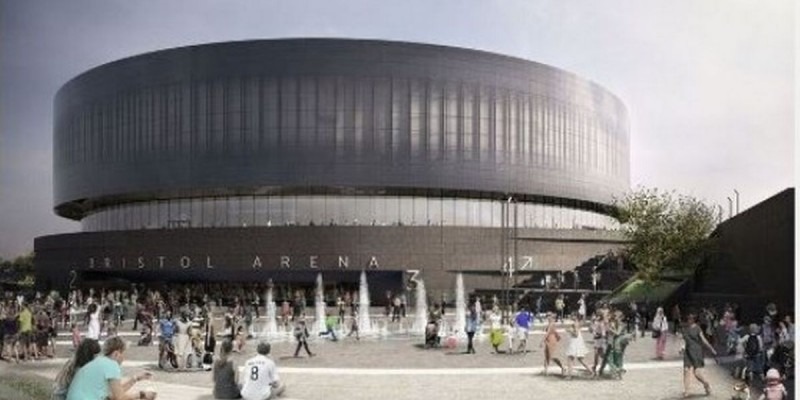 We welcome the chance to now see a lot of the facts and figures behind the future of the Arena.

Our members from across the Bristol city region - and indeed beyond - strongly support and want to see the delivery of an arena for this city region. It’s a piece of infrastructure we have long wanted up and running. These reports show that there are some difficult and complex issues around a forthcoming decision which need to be considered but that an arena location in the north of the city is clearly the better option in terms of value for money and risk profile.

Whilst Filton may not be the location preferred by all locally an arena is a piece of infrastructure that will of course serve a much larger area than just the city, and it further needs to be properly recognised that the northern part of our city is also undergoing very considerable change and major regeneration with lots of new homes, places of employment and cultural, education and leisure facilities, which will only complement and enhance the offer of Bristol City Centre and the wider region.

If a decision is made than an arena should be brought forward in Filton it also opens up the chance to bring forward a significant new conferencing facility, new homes and a new hotel on the Temple Meads site. These are all important things that will directly create new local jobs and places for local people to live and for others to visit.

We would however only support such a decision if the necessary transport infrastructure improvements and in particular excellent sustainable and public transport provision were put in place as part of this development, with the necessary backing of the local councils and the West of England Combined Authority.