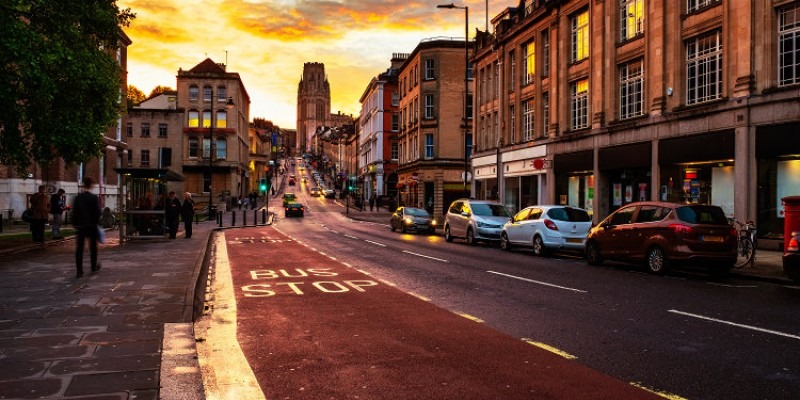 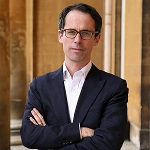 “We absolutely support measures to tackle air pollution, but have serious reservations about whether this is being done as part of the coherent joined up plan, particularly for alternative transport options.

“This does feel like it is being driven by one government department (DEFRA) reacting to a narrow legal threat, with weak or non-existent input from business or transport facing parts of government or any realism about economic impact or business adaptation. No one from BEIS or HMT seems have talked to anyone in the local business community about it.

“Bristol has a big transport infrastructure deficit, with structural problems particularly with its orbital and radial transport system and decades of underfunding– with no ring road and a weak public transport system for intra city movements. At present about half of the traffic travelling through the city centre doesn’t want to be there, but is travelling through because it has no other route available. We have been trying to drive a shift to public transport alternatives, but it can only happen if these alternatives exist.

“But the area for the proposed diesel ban would cover all the inner city orbital road network, hitting traffic that just wanted to move north and south or east and west. Many of these roads aren’t the most polluted, but seem to have been drawn into the ban in order to achieve compliance for a small number of central roads slightly quicker (due to the modelling being deployed by the Council). But this ignores that the slightly wider catchment would significantly increase the economic cost for the city. The commercial vehicles charging zone is even larger, drawing in all or the inner city industrial estates. Any cross city movement of goods, services, visitors, commuters or tourists is going to be hit.

“Usually we would have expected the Treasury and the Department for Business to be able to discuss whether this was proportionate, but at present it seems that DEFRA’s modelling results are the only consideration. It doesn’t fit into any strategy about how people will continue to move around the city or for increased public transport funding, whilst mitigation funding seems unclear. We would favour a more targeted approach that intervened much more robustly on the highly polluted areas, if it was backed up by increased public transport funding and a strategy that supported behaviour change.”