Business West in the White House

Just before last November’s US Presidential election, I joined a delegation of UK business and city leaders on a visit to the USA, with the aim of fostering stronger economic and trade relations between US and UK cities.

I was nominated by Mayor Marvin Rees to attend a week long series of stateside talks, which included visits to high growth and high knowledge US cities including Pittsburgh, Denver and Boulder, Colorado. 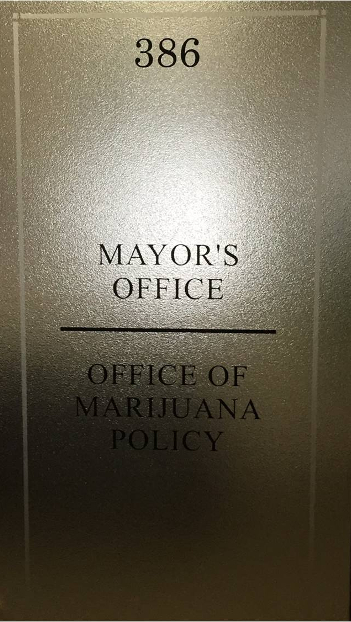 Business West were part of a small handful of delegates invited to the White House by President Obama’s deputy assistant, Jerry Abramson.

Walking up to the White House 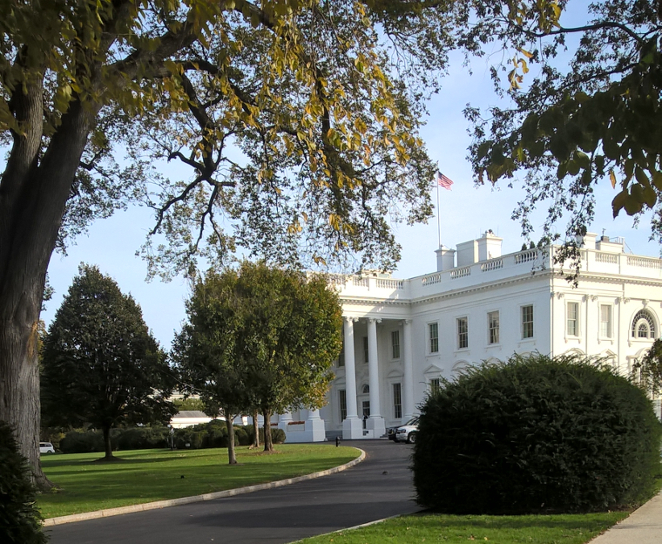 Owing to our unique position as the voice of businesses in the West we were able to fly the flag for Bristol at the centre of US political power and at one of the most iconic buildings in the world. 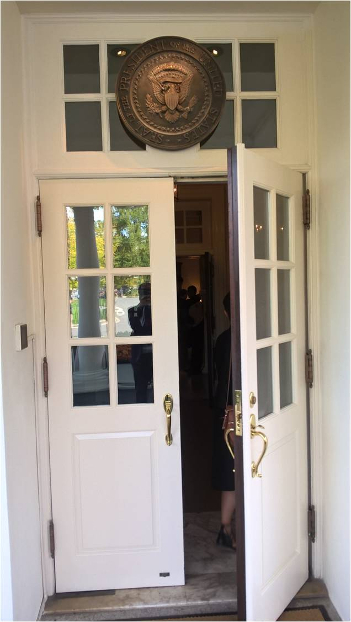 As the former President of the US Conference of Mayors and onetime Mayor of Louisville, Kentucky, Jerry Abramson is a well-known figure in US city politics.

He has played an active role in shaping the business agenda under the Obama administration and continues to hold a great deal of influence over incumbent US city mayors.

The then Obama Family Residence 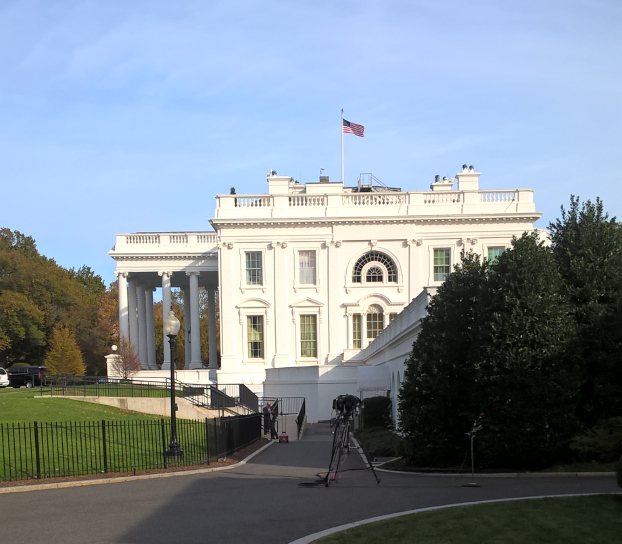 The city visits were attended by a number of city mayors and senior officials from across the US, each of whom were highly receptive toward the possibility of increased transatlantic trade and investment into the future.

The delegation’s visit represents an impressive vote of confidence in (and recognition of) the enduring strength and capabilities of British business, as we begin to prepare for life outside of the European Union. 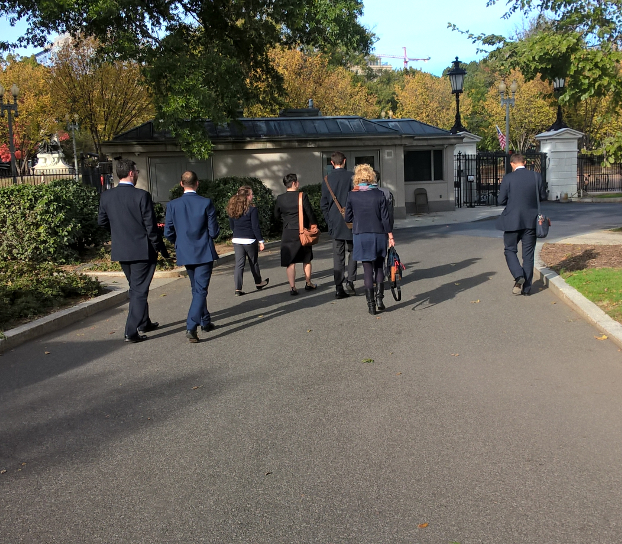 The extension of an invitation from the US government to the City of Bristol to join the delegation is testament not only to the unique creativity and ingenuity of our local businesses, from the smallest of start-ups to the largest of employers, but to our city’s increased political, economic and cultural standing on the world stage.