Gloucestershire rail should not be put on the back burner 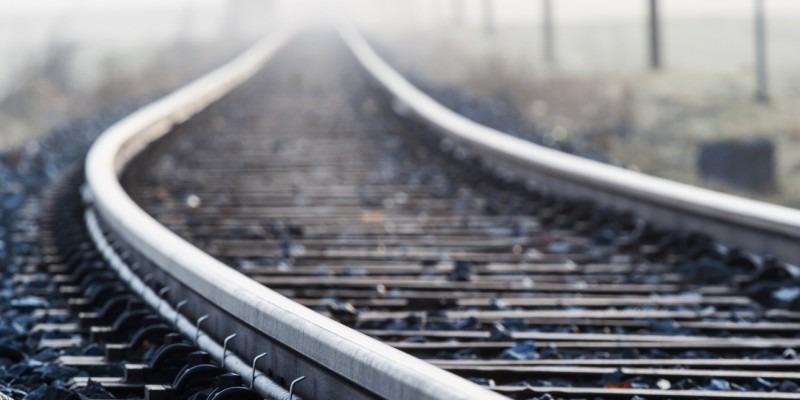 On the day it hit us that rail ticket prices are now rising twice as fast as wages, I was interested to hear transport minister Grant Shapps confirming he will be reversing some of the Beeching line closures. Examination of those closures are so important to Gloucestershire, particularly in the Stroud and Five Valleys area.

Councils and business must ensure that the minister keeps his promise.

Stonehouse and Stroud is, I am informed by my resident local rail expert Robert Crockford, to now be the largest urban population (circa 60 000) with no direct rail service to its regional capital - Bristol - despite a current demand  potential of up to 500 000 journeys a year. Robert, who lives at Stonehouse himself, and is an avid campaigner for the re-opening of Stonehouse (Bristol Road), tells me:

“Both the county and Gloucester are the country’s worst generators of passengers. The single most significant factor has been an inadequate service between Gloucester, Stroud and Bristol thanks to a stalemate created by the historically inflexible franchise system.

“If the county is to have any hope of sustainable economic and social growth, it will fail unless flexible rail service provision and the urgent re-opening of currently closed stations are implemented. It is also the key to long term economic growth when other growth areas such as Ashchurch (at Tewkesbury) come to fruition”.

Robert is a wise man of rail, and I think he has some important messages here for both government and our councils. I have said recently in this column that we should be again in the Age of the Train - just like that old TV advertisement.

Our young people in Gloucestershire are more keen than ever to patronise the trains and our buses. and I know that our county council leaders are fully supportive of developing more rail patronage as an important key to growth. We will shortly hear the results of the county council’s report for a new rail strategy for Gloucestershire. I believe this must not be ignored or put on the back burner.