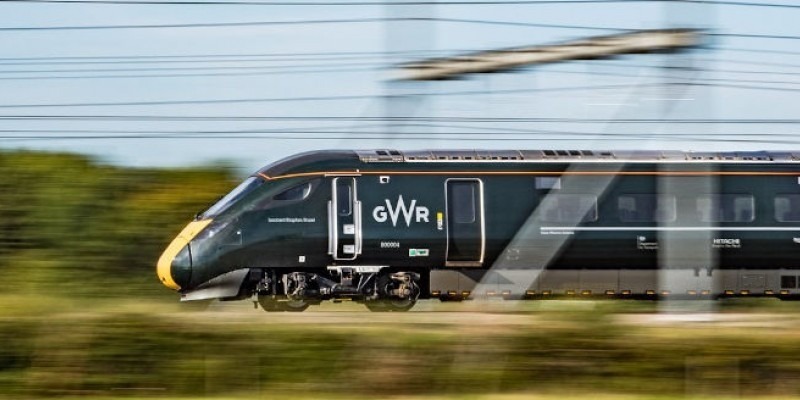 Transport and getting more cars off the roads is so important to business in Gloucestershire.

So, I must applaud the campaign which has been developed over the last 20 years to re-open the old Bristol Road station at Stonehouse.

It’s now a step closer due to the campaigners’ persistence not to give up with a big final push from Stroud MP, Siobhan Baillie.

It now means that the campaigners have been awarded £50,000 through the government’s Restoring Your Railways Ideas Fund.

This funding will enable a detailed feasibility plan to re-open the station to be developed.

I have always supported the campaigners’ plans backed by our local councils.

It is a fine example of community in action.

And Siobhan Baillie is right when she says: “It wouldn’t have happened if it wasn’t for the amazing community effort to persuade ministers the project has real merit.”

But it still needs the overall support of Gloucestershire County Council so that there could be direct rail access to Bristol.

If you want to travel to Bristol at the moment, you must change at Gloucester or Swindon or travel to Cam and Dursley station to get a direct train.

Stroud District Council are right to point out that that the re-opening of the station and service axed under the Beeching cuts in the 1960s will play a big part in reducing carbon emissions.

We have heard a lot about reducing our carbon emissions over the last week at COP26 in Glasgow.

Re-opening the Bristol Road station, and other stations that were closed, is surely common sense.

For business, it will enable employers to be able to recruit more widely and easier.

It does seem ironic that in the middle of COP26, which ends this week, that the Observer reported on Sunday that nearly 300 flights within the UK are taken by government staff every day.

Letting the train take the strain must be worth more government investment.

Train travel can really help our environment so much as long as there is a clear government plan of support and the complex rail fares structure is simplified.