Renishaw no longer up for sale as owners put employees first 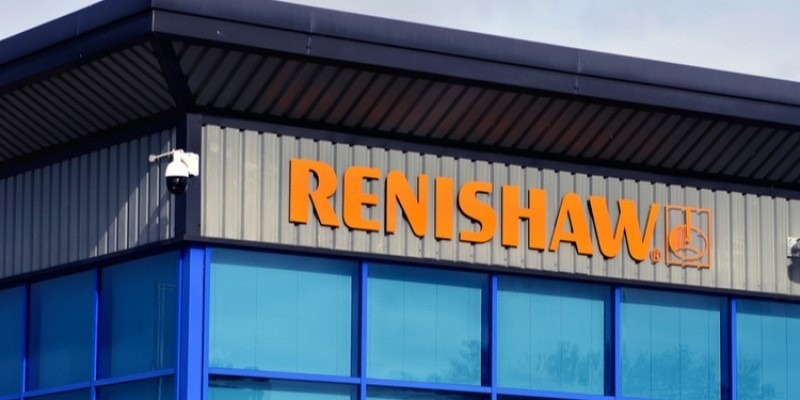 Gloucestershire is so lucky to be the home of a world-leading company like Renishaw, which exports more than 90% of what it produces overseas. We are also lucky that this is a firm which really cares about its employees and the local communities in which they live.

This is my conclusion after the firm’s joint founders have decided to maintain their control over the precision engineering and health technology company with headquarters at Wotton-under-Edge.

Sir David McMurtry, 81, executive chairman and his non-executive deputy, John Deer, had put their shareholding in the company up for sale.

But last week they said they were no longer looking for a buyer.

That is to be applauded. Too often recently, we have seen British business accused of selling themselves too quickly.

Ian King, Sky’s much respected business presenter wrote that their move “brought a heart-warming example of a top British company refusing simply to flog itself to the highest bidder.”

I agree. It shows genuine integrity - something often lacking in business deals these days which can often lead to successful companies being split up on the altar of a short term cash killing.

But we should not be surprised by the pair’s decision as they had said they would not be selling to just anyone.

Sir David is a very understated man who has his employees’ feelings and welfare at heart.

I remember coming across him about 17 years ago when as editor of The Citizen I had gone to a Stroud District Council meeting as I was interested in the provision of local, affordable housing.

Unbeknown to me, Sir David was also there as he was concerned about the availability of local homes for his young professional employees.

This is the mark of the man - an innovative engineer with absolute integrity.

The likes of Sir David are something of an endangered species in the world of business today.

Gloucestershire is proud of his and John Deer’s stance to preserve Renishaw for its employees and our communities.