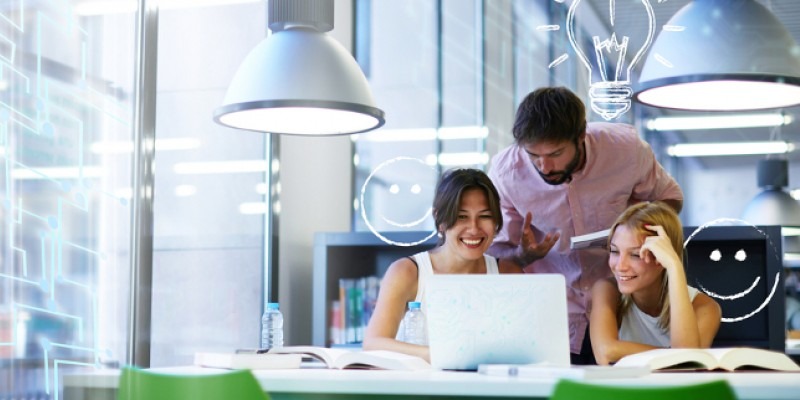 The latest data released today shows that unemployment in the South West fell by 2,000 in the three months to February 2016, standing at 3.8% and way below the UK average of 5.1%.

On a national level, unemployment rose for the first time since mid-2015, with 21,000 more people looking for work compared to three months ago.

“A rise in national unemployment naturally raises some alarm bells, especially with national growth starting to soften in the face of global headwinds.

“However, our recent Local Business Survey found increases in sales and recruitment in the South West over the same period and today’s results show that our region’s jobless rate remains way below the national average.

“Add into the mix that almost two thirds of firms told us they are confident for the year ahead, our local economy still appears to stand in good stead.

“Nonetheless, warning signs at the national level should remind politicians that the EU debate isn’t the only thing businesses are concerned about. As the debate heats up and hogs the headlines, we must see a focus to tackle the issues that hurt firms day in day out, which are acting as a drag on long term growth.”