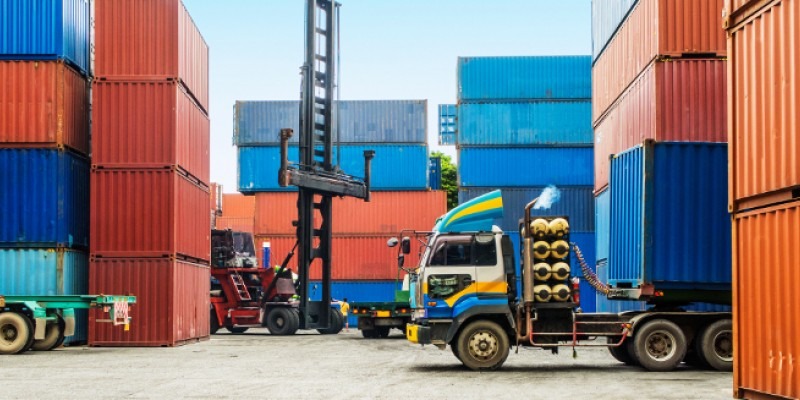 Despite all the forebodings, strong consumer spending helped the UK economy grow by a better than expected 0.6% in the final quarter of last year.

It meant that the economy grew by 2% for the whole of last year, which on any account must be rated as a very strong performance in the wake of the Brexit vote.

The last few months of the year always tend to get a boost from Christmas spending, but I believe the economy is in pretty good shape going into 2017 with manufacturing companies in our region very bullish about their increasing order books.

I think that a lot of our key companies would agree with Chancellor Philip Hammond’s assertion yesterday on the release of the official GDP figures that they show the “fundamental strength and resilience” of the economy.

Our annual growth figure for the UK economy at 2% is slightly below the previous year’s figure but in view of the uncertainty created for business by the Brexit vote, I would have thought that the slight decrease in the rate of yearly expansion is a small price to pay.

All the evidence is that companies here in Gloucestershire are weathering the Brexit storm fairly well, particularly those who export and whose competitiveness has been assisted by the falling pound.

Here at Business West we are encouraging our member businesses to either be first time exporters or increase their export order books.

Manufacturing and construction picked up during 2016 - manufacturing, of course, is always the key to drive the economy.

However, analysis of the latest economic figures show an underlying concern - that the majority of the 2016 increase in growth was due to the services sector and consumer spending at the shops.

We have seen record sales of cars with rock bottom interest rates, for instance. Is this consumer and services industry growth sustainable?

That is the big question. Probably not according to the doubts of Mark Carney, Governor of the Bank of England.

The key to developing our economy will be the growth of our manufacturing-especially in the hi tech sectors. I think that the South West is well placed to take a lead in this challenge which really must constitute a “March of the Makers”, a phrase which former Chancellor George Osborne was keen to use.

I totally agree with that premise, but one of our key issues in developing our economy is that we must simply produce more if we are to remain competitive.

However, according to the Confederation of British Industry, manufacturers are currently “firing on all cylinders” as the weaker pound drives the biggest increase in competitiveness in non-EU markets on record.

Will the UK need to change its economic model as uncertainty over Brexit continues? We obviously cannot rely on family spending and services like hotels to continue to drive the economy.

The Chancellor responded to these points yesterday when he said: "We will do whatever we have to do".

Come what may, these latest growth figures do underpin the UK economy as one of the strongest in the developed world.