What are the opportunities for UK businesses exporting to New Zealand? 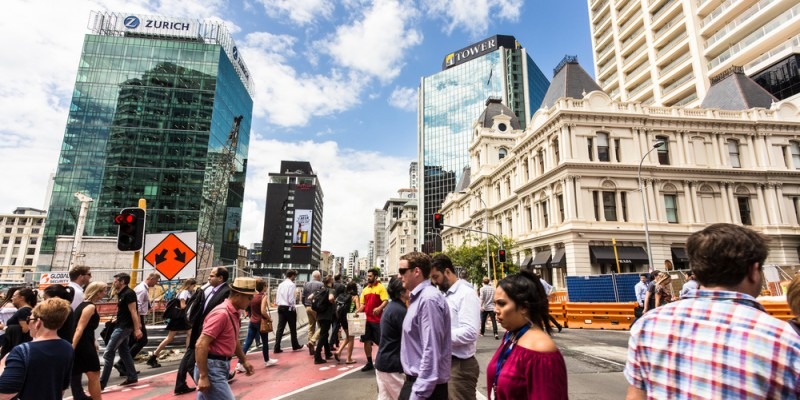 In 2019, New Zealand was the UK’s 6th largest export market and there is hope that it will climb even further up the ranking as the two countries come closer to agreeing a trade deal.

UK exports to New Zealand have grown from £0.7 billion in 2000, to £1.7 billion in 2019 and a free trade agreement has the potential to increase this even further.

So, why should UK businesses consider New Zealand for their next export venture?

New Zealand is a highly educated, wealthy, and technologically advanced market with a population of around 5 million people, including over 250,000 born in the UK.

Technology companies have lauded the benefits of exporting to New Zealand to test products. The small market size means firms can keep costs down and if a product or service falls flat, this means it won’t damage the company's reputation in a significant way.

According to one development company, incorporating in New Zealand is relatively straight forward as “withholding taxes are very transparent.”

Demand for British products and services

The UK and New Zealand have a shared ambition in leading the fight against climate change. According to the Department for Business, Energy and Industrial Strategy, renewable energy made up 47% of the UK’s electricity generation in the first three months of the 2020. With the rise in clean energy companies in the UK, this offers opportunity for these businesses to export their products to a like-minded market.

New Zealand also has an advanced financial services market, providing opportunity for companies in the UK to export their solutions there.

Manufacturers of machinery and building products can also expect to find success in the country as The New Zealand Government has announced a series of infrastructure plans including new transport/roading connections in Auckland and projects to encourage cycling and walking.

The New Zealand Government also announced in its May 2020 budget plans to spend approximately US$3 billion over the next five years on affordable housing. These projects will also create demand for these products.

New Zealand is ranked by the World Bank as the easiest country in the world in which to do business. For the UK, this ease comes partly due to sharing a common language and culture, as well as business and legal practices such as intellectual property (IP) and the rule of law.

Reasons for its high ranking also include the relative ease in which it issues licenses and permits for new businesses, the time it takes to approve and construct a warehouse, quality control on new construction, and protecting minority investors from conflicts of interest.

Tips from a South West company

Actisense, a service company that manufacturers marine electronics has been successful in exporting to New Zealand with DIT's (The Department for International Trade's) support. Michael Leggett, Head of Sales offered some tips for businesses looking to do business there:

“Firstly, listen to what the Department for International Trade tells you, and ask as many questions as possible.

“Secondly, for us it has been important to take on a strategic distributor who is on our side. You can then work with them to determine what the market wants and see where your goals align. Build a strong relationship with them by offering as much training and support as you can.

“Finally, we’re in an environment where innovation is rife, where we’ve been predominantly working from our homes. You don’t need to jump on a plane to go and build relationships to make sales happen. In fact, now, some of the biggest deals we’ve achieved have taken place via conference call. Use the technology that’s at your fingertips to create opportunity.”

DIT’s services in the South West are delivered by Business West. For further information, click here.”