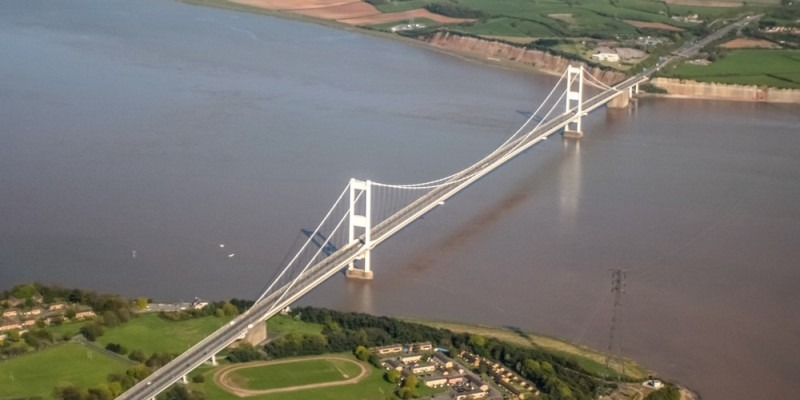 The Western Gateway Partnership’s first conference is being held at the International Convention Centre, Wales at the Celtic Manor Resort next year.

Here, Phil Smith, managing director of Business West - the largest Chamber of Commerce in the country and the business voice this side of Offa’s Dyke - writes about the importance of the new Western Gateway powerhouse to the South West and South Wales.

“There is a lot of talk about Levelling Up the various areas and devolved nations of Britain such as the Northern Powerhouse and Scotland but here in the South West and South Wales we do not feature regularly enough in that conversation.

We must raise the flag for this region and wave it hard at Central Government - that seems to be a prime function of the new Western Gateway partnership.

We face a battle for resources because the Chancellor has little money left in the till with Covid and other regions are already shouting and waving their demands of this limited pot.

If we are to get government attention, be that in the form of new nuclear fusion power stations, electric car plants or simply new civil service departments moving out of London to Bristol, Swindon or Newport, Whitehall needs to know we exist, what we offer and that we are hungry.

As well as staking our claim in London, business this side of the Severn also wants the Western Gateway to deliver on its name, and position the region on the world stage as a UK landing point for international inward investment, global capital and overseas tourists.

The other area where the Western Gateway can add value to all the existing players is to create a Gateway-wide masterplan for the development of a regionwide green, high employment and vibrant economy.

I believe that the Western Gateway has a vision to create a green economy based on tidal power, fusion and hydrogen, with the region’s private and public sectors and academia working together.

Probably, the Western Gateway is the only body able to do that. No one else covers this territory.

We have some wonderfully exciting projects across the South West and Wales, sponsored locally, but with some long term systems thinking. I think the Gateway can make a real difference.

If you want to take part and help steer the conversation about how the Western Gateway can best level up communities, create opportunities and decarbonise our economy, you can register today to book your place at Green Growth in the Western Gateway.