Will Stroud Council's Levelling Up plan get the green light? 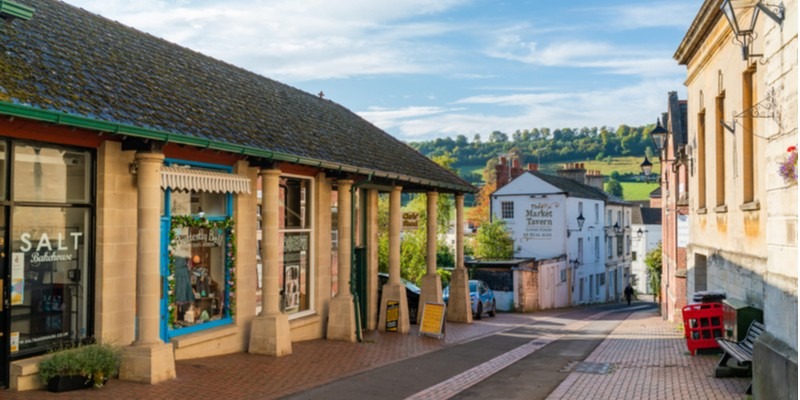 For some months now, readers of this column will know I have been encouraging Stroud District Council to submit a Levelling Up bid to government that will come up trumps.

With just a few weeks to go to the submission deadline, they have come up with a £15 million plus plan.

Fingers crossed it will get a good reception in Whitehall but the competition for the cash will be  fierce.

And I have serious doubts whether it will get the green light because of its lack of economic and employment opportunities.

I am not being negative-simply realistic at a time when government cash is limited.

Nice to have is fine but it will not cut the mustard.

One is Gateway Spaces to include transformation of Wallbridge green space, the Sub Rooms Town Square, creation of 11 new affordable business incubator units and the purchase of brownfield land for the development of homes.

Two is Cultural Landmarks to include ramped access and internal improvements to Lansdown  Hall, Subscription Rooms and Brunel Goods Shed.

Three is Connections to make it easier, healthier and safer for cyclists and pedestrians.

I have no problem with these projects but are they the real priorities to enhance the econony of Stroud and increase investment?

Tony Davey, the much respected chair of the Stroud  and District Chamber of Trade says: ”We want to create an environment where we stimulate a thriving economy, new jobs and a reason for future industry to choose our district as a place to invest”.

And Andrew Malley, director for Dransfield Properties backs that up when he says:

“The creation of jobs and bolstering economic prosperity is the cornerstone of any town.”

While I support Stroud’s goal of being the greenest council in Britain, I do not believe that increased provision for cyclists is more important than commercial development  opportunities which equals jobs.

Stroud’s MP, Siobhan Baillie is walking  a political tightrope as she will have to sign off this proposed bid before it goes to government.

She has made it very clear that increasing job opportunities and attracting  people into the local shops is a priority.