How will I export after Brexit? 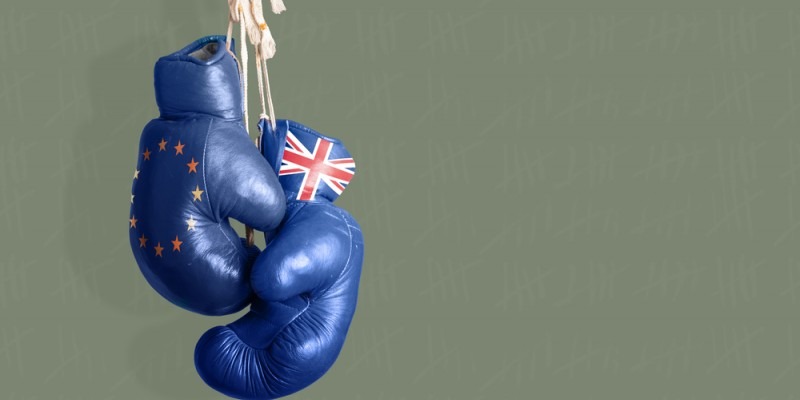 One of the most common questions that our export advisers are getting asked is ‘What documentation will I need and how will I comply with the regulations post Brexit?’. Now as anyone that has been listening to the news in the last few months will have noticed, the rumours constantly oscillate between a ‘Hard’ and ‘Soft’ Brexit, with an added twist of a ‘British Brexit’.

Fundamentally the ‘harder’ that Brexit is the more likely that the UK will leave the EU Customs Union, this in turn will probably mean that some form of export /import documentation/certificates will be required when selling /shipping goods into countries that are part of the EU Customs Union.

There is nothing new with having to produce documentation when exporting outside of Europe, Certificates of Origin have been commonplace for decades. In fact, the first one was issued in Marseille Province Chamber during the late 19th Century. They were formally recognised in the 1923 Geneva Convention and reinforced in the updated Kyoto Convention. In addition there are a myriad of other documents required for specific countries.  One of the benefits of being a member of the EU was one of the elimination of such bureaucracy.... heyho...

So whilst there continues to be confusion and uncertainty, we do (probably) know that UK companies will still be able to trade with companies and individuals in the EU post Brexit, just not exactly how or on what terms.  However the rest of the world does seem to manage.

To date, we have successfully helped companies win contracts in Iraq, comply with the appropriate regulations and complexities of shipping there, including clearing customs, and finally using our Letter of Credit service we have made sure our client received payment! Now what ever our politicians and civil servants negotiate over the next couple of years, I am confident that trading with Belgium will not be harder or pose more challenges than we successfully overcome at present.

Over the next couple of months, I will be investigating how companies in countries with a variety of trading relations with Europe make it work, hopefully collecting some tips along the way.

In the mean time the pound has sunk even lower against the dollar over the weekend, Donald Trump is talking Trade Deals, what better time to get exporting?