How will leaving the single market affect my business? 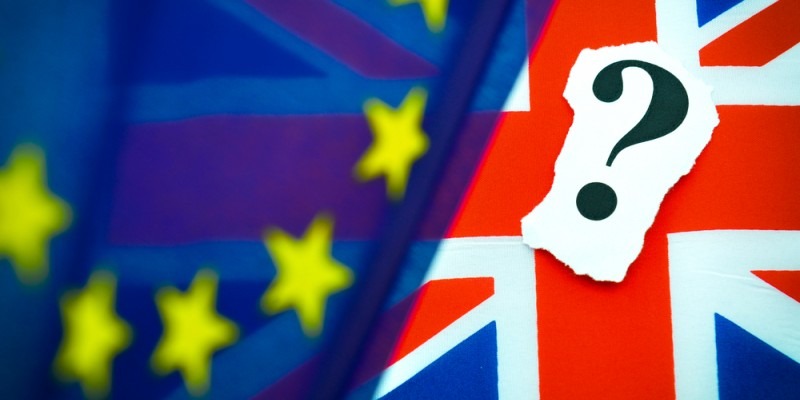 The Prime Minister has set out firm guidelines on the control of immigration and removal from the jurisdiction of the European Court of Justice (ECJ).

This means we are leaving the Single Market – a complex body of law and practice built up over decades – much of it focused on standard pan European regulation, recognised, developed and enforced across the whole of the EU. This is backed up by free movement of people, services, goods and capital.

Which means we will have a new approach to regulation.

Leaving the EU means the UK will become a third party under EU law. That means that any UK company exporting or selling to the European market will be presumed by the EU not to comply with EU regulations. UK companies will have to prove that they do comply – as they are based in a state that no longer automatically incorporates legislation from the EU, nor recognises the authority of the ECJ.

What will this look like? The short answer at present is, ‘we don’t know’.  The slightly longer answer is ‘because the government doesn’t know and the EU hasn’t yet agreed’.

The main hope for Brexit negotiations is that the UK and EU will reach an agreement of mutual recognition with a dispute settlement mechanism in place upon Britain leaving. The White Paper set out an annex of what some alternative non EU arrangements might look like and the UK has stated its intention that it wants to agree a mechanism.

This would mean UK exporters would operate in a legal framework that both the UK and EU recognised, and which UK companies would have to then demonstrate compliance with. However because the UK deal will be ‘bespoke’, this mechanism is also likely to be bespoke – adding to uncertainty about what it would involve and how it would operate.

The problem here is that the greater UK sovereignty, the more burdens it is likely to place directly on companies for compliance and the lower the levels of de facto market access.  Switzerland gets better market access than Canada to the EU, because it is prepared to directly incorporate elements of EU law into Swiss law. The red line around the ECJ strongly indicates that market access for UK companies is going to be harder than it is now.

UK companies are therefore likely to find themselves having to demonstrate they comply with a broader range of regulations than at present, and probably paying to do so.

For companies, much of the detail of leaving the Single Market will be company and sector specific, given the complexities of modern supply chains and their regulatory frameworks.

If you are a company director, you therefore need to prepare for this to be needed by March 2019. So start to talk to people in your sector, and think about the existing compliance issues you have and how these might evolve post Brexit. We will aim to blog more on this as things start to evolve.