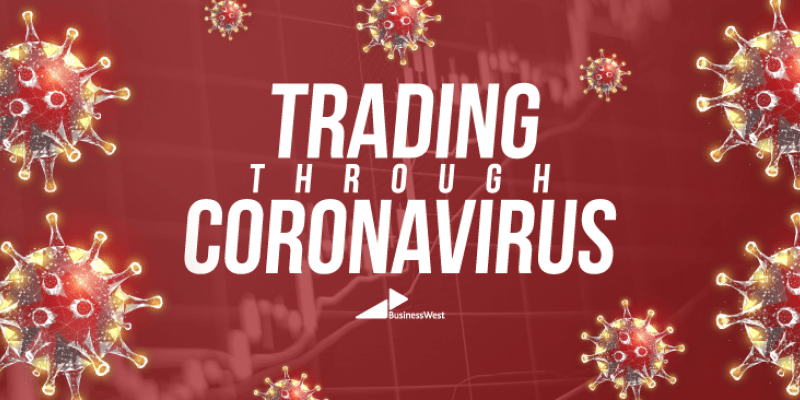 A new Chamber of Commerce survey of more than 1,100 businesses in the South West highlights the un-paralleled scale of the economic impact being faced by companies grappling with the coronavirus pandemic.

The survey, conducted between 2nd and 17th April by Business West Chambers of Commerce - one of the UK’s largest regional business organisations - shows a high number of firms with concerns about their current and future financial position, while confidence in their ability to survive falls sharply when asked to consider the continuation of lockdown measures.

When asked the question: “Do you have concerns about your financial position due to the impact of COVID-19 currently or in the future?” 62% of all firms said that they had concerns currently, while 88% said they were concerned about their future financial position. 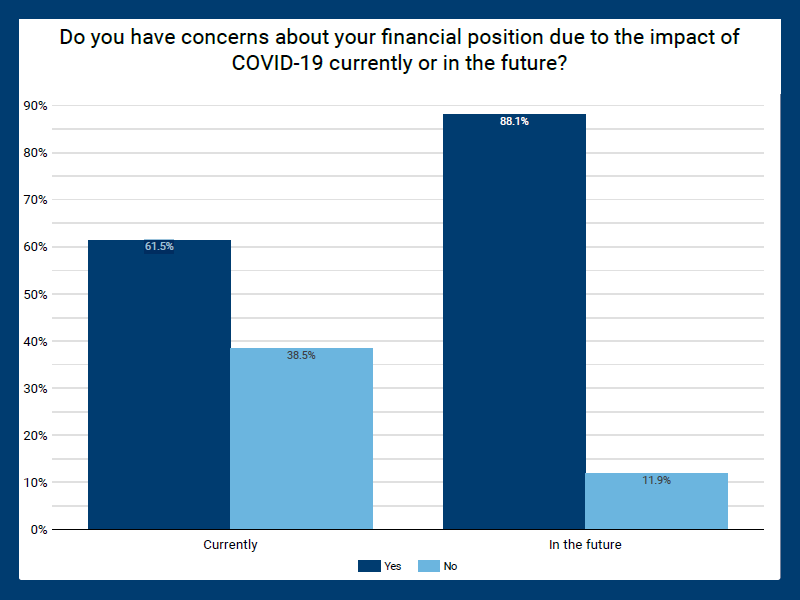 The survey asked for their views on the viability of their business if the current crisis continues. This show a very steep decline in their confidence of their ‘ability to cope’, which gets sharper as it moves from one, three and six months, up to a year.

Small firms are reporting worse financial impact and greater pessimism about the future than larger firms. The band of small businesses with 5-9 staff are most pessimistic about their ability to cope over three, six and twelve months, with only 11% saying they would be able to cope over six months - dropping to 5% over twelve months. 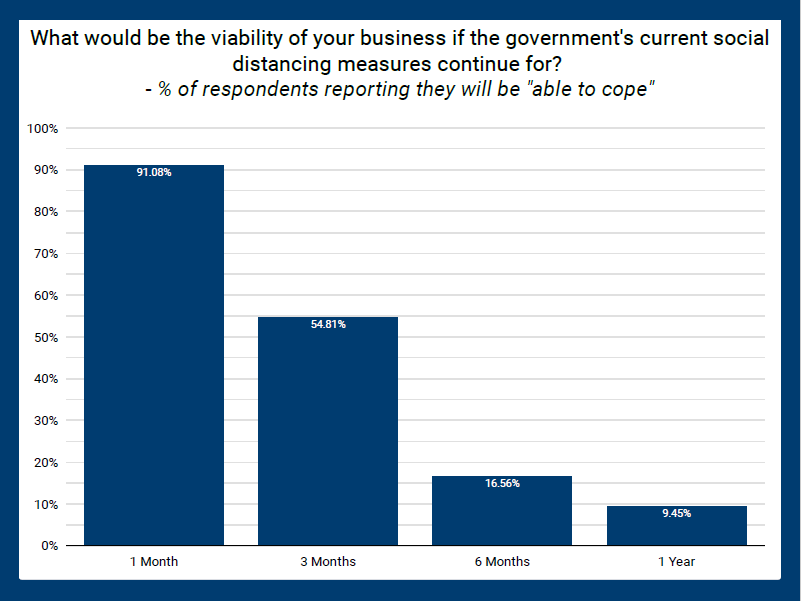 “Our survey spells out just how hard many firms are being hit – the impact of the coronavirus is far worse than the financial crisis of 2008 or any recession we can remember. These are critical weeks for the economy and for the fate of many firms. We are hearing from the coalface stories of firms, built up by individuals over decades, now looking into the abyss.

“We found plunging confidence in businesses’ belief in their ability to survive over a more prolonged period, particularly among small firms. This is a stark reminder of the potential depth of this crisis, with the damage to business risking being cumulatively greater the longer the crisis continues.

“Any exit plan from the current lockdown must be led by the science and by the need to save lives. However, our findings suggest that uncertainty and lack of clarity from government may be exacerbating a crisis in confidence in small companies’ view of the future.

“A longer lockdown period would mean we need government support to step up a gear and critically to address the gaps in support for those companies that find themselves unable to access current government support programmes. Firms falling through cracks in support packages for a few weeks can be managed, but when these weeks start to become months, they cannot be left unsupported.”

“Chambers of Commerce are uniquely positioned to report on what is happening to businesses on the frontline.

“While business communities are playing their part in the national effort to combat coronavirus, this survey makes clear that firms will need clarity on continued government support ahead of any changes to the lockdown restrictions to protect jobs and re-start operations as we move toward a new normal.”

As well as individual firms’ cash flow and viability, the survey also underscored that, even with the government’s generous furlough scheme, many businesses were still taking measures to cut labour costs in order to survive.

The survey found that 37% of all firms said they would be taking, or are considering taking, other measures to reduce labour costs. Of these 37%, the most common actions firms had already implemented or were considering implementing were:

Top answers to the question: “In what ways has your business been affected?” were:

“The furloughing scheme has been a massive lifeline for many firms, but the shock of this economic crisis looks likely to lead to major damage in the labour market and with individual workers.

“Government now needs to think about how we ensure this damage is only temporary and firms are able to drive a recovery that gets back to our previous excellent UK jobs performance.”