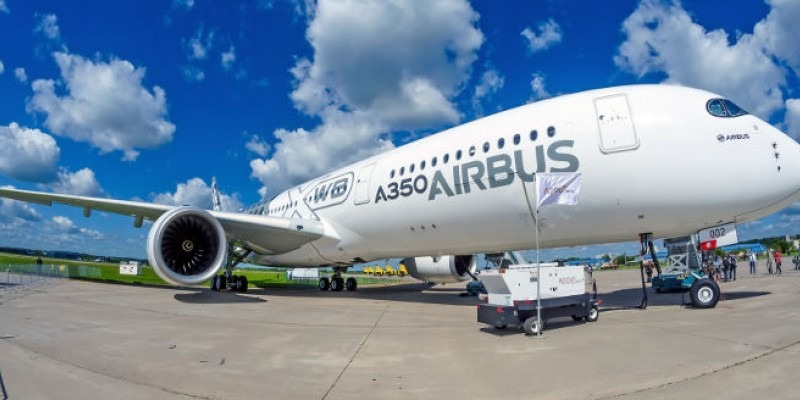 Airbus’s blunt warning about the significant risk to their UK business from Brexit is of major concern for the future economic health of Bristol and the South West.

“This statement from Airbus is something for our region to take very seriously. The role of Airbus as an employer and as an anchor firm for our high tech, advanced manufacturing and aerospace sectors is hard to overstate. Airbus are saying clearly that Brexit will have ‘severe negative consequences’ for the industry and may threaten their future UK production. This threatens not just Airbus’s own jobs and investment, but thousands of other jobs in their wider city region supply chain.

“Airbus’s frustrations and concerns are also widely felt among our wider business base of small and medium companies in the region.

“Business West has been raising the concerns of business with both national and local decision makers and politicians for nearly two years – over both the lack of clarity and certainty faced by businesses, but also of the potential damage to firms from the greater costs and barriers that firms could face.

“It is now two years since the referendum and less than ten months until Brexit day. We still do not have any idea as to what businesses have to prepare for, nor a settled agreement within government as to what end state the UK itself wants to see in our trading relationship with Europe.

“Patience among businesses, particularly exporters, is now wearing very thin. Politicians seem uninterested in the detail of how Brexit will impact local businesses, or how its negative impacts will make it harder for businesses to create the wealth upon which the health of our region depends.”

In a local business survey conducted this month by Business West:

“We are getting calls from businesses daily, asking how they can prepare for Brexit and what it means for their business. We are also hearing from an increasing number of businesses who are postponing or cancelling investment decisions, are seeing orders from European customers being scaled back, or are starting to relocate part of their business from the UK.

“This is not just ‘big business’ but is impacting many small local firms.

“Our local political leadership and local MPs need to be making crystal clear the negative impact that damage to Airbus and our aerospace supply chain will bring to jobs and prosperity in the region. They need to be pointing to the threat to competitiveness and local jobs that greater customs and regulatory friction will bring.

“Business is the creator of wealth, which pays the taxes which sustain government and our way of life. Government now needs to outline how it will maintain frictionless trade with our European market and give clarity to businesses as to what steps they need to take to prepare.

“Without clarity now, businesses are being forced to plan for the worst case scenario.”