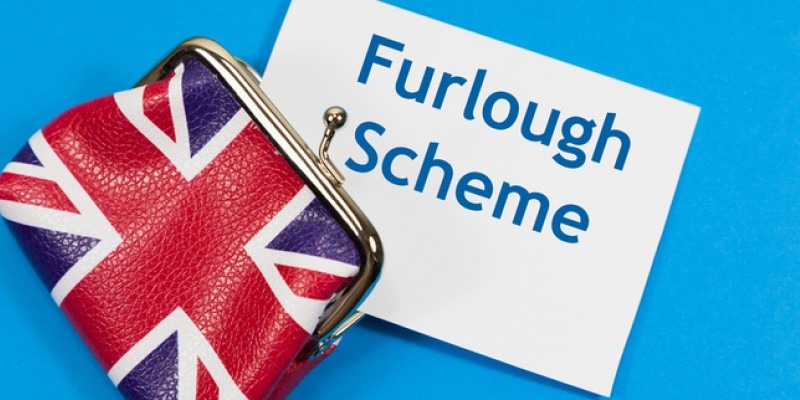 The harsh reality of coronavirus on the Gloucestershire economy is revealed in the latest figures of employees who have been furloughed in the county.

And the figures are becoming increasingly scary. I don’t think people realise how serious they are.

So, I am indebted to Jute Blackmon, senior research manager at GFirstLEP, where I am a main board member, for collating these figures.

They show that the number of workers in the county furloughed up until the end of July was 93,400.

A worrying rise when I am told that nearly half of those furloughed could well face redundancy.

Those July furlough figures from GFirstLEP are as follows:

If you look at these figures and compared them with the June furlough numbers, you see alarming rises up to 1,000 more in Stroud, for instance.

What we do not know is what work sectors these employees are in.

My guess is that the majority will be in the hospitality sector - hotels, pubs, cafes, restaurants and their suppliers.

This really is crunch time with the indication of large job losses when furlough closes at the end of October.

We must all work hard with more government support to stem these imminent job losses.

Our young people seeking an apprenticeship are facing a hard time too.

Sarah-Jane Watkins, principal of South Gloucestershire and Stroud College, says they are now expecting only half of the 500 apprentices due to start in September.

Many firms simply cannot afford new apprentices and the government’s £2,000 support for each of them - in my view - is just not enough.

So, I commend Gloucester MP Richard Graham who has recruited all the county’s MPs and two government ministers to discuss the apprentice challenge at an event on 11 September at Gloucester Rugby.