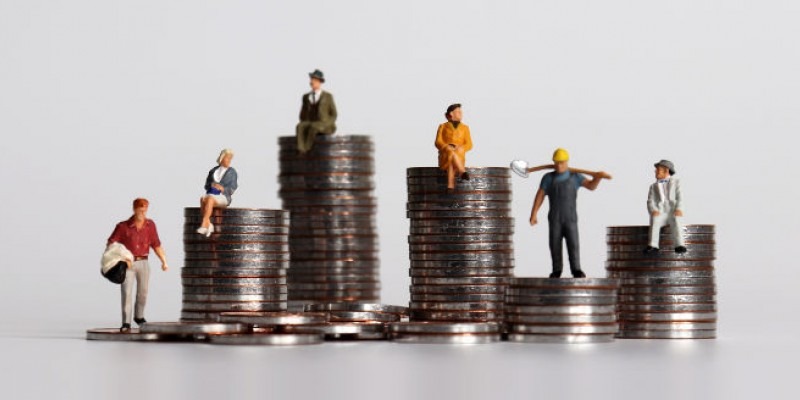 The ‘Living Wage’ can be a source of confusion for businesses.

What started life as a campaign to increase living standards for Britain’s lowest paid workers is now a legal obligation for employers.

Introduced in October 2016, the government’s National Living Wage guarantees a higher minimum hourly rate of pay for anyone aged 25 and over. The National Minimum Wage (currently £7.70 per hour) applies to anyone aged between 21-24.

The Living Wage Foundation – the charity that first initiated the conversation on raising living standards for low paid workers – sets its own higher Real Living Wage, which is pegged to inflation. It is as a result of the campaign to raise awareness of the Living Wage that today we have two Living Wages in the UK.

Following the campaign, government adopted some but not all of The Living Foundation’s recommendations, meaning that the obligatory National Living Wage is calculated differently to the Real Living Wage which is voluntary.

What are the main differences?

Firstly, the Real Living Wage applies to anyone aged 18 and over, not just those 25 and over as with the National Living Wage. The logic behind the government’s decision to apply the National Living Wage to employees 25 and over is due to changing financial circumstances throughout the life course. Purchasing a first property, getting married and having children are increasingly being delayed until later in life, meaning that employees over 25 are typically more vulnerable to experiencing in work poverty.

The Living Wage Foundation dispute that these trends are a purely demographic issue and suggest that if all employees aged 18 and over were paid the same rate of pay this would help to overcome barriers to property ownership for example.

The second main difference – as already mentioned - is how hourly rates of pay are calculated. The National Living Wage is an aspirational target set by government based on UK workers’ hourly average earnings. The current rate of pay is 55%, with a target set to increase this to 60% of median earnings by 2020. Such a calculation is reflective of the government’s objective or reducing income inequalities in the UK.

On the other hand, the Real Living Wage takes into account of the actual cost of a basket of goods and services, meaning that it is better for individual workers.

Similar to how inflation rates are calculated, the Living Wage Foundation takes into account the average cost of a basket of goods and services to calculate what hourly rate of pay a full time worker would need to be paid to maintain decent standard of living. At present, the real living wage is 79p higher than the government’s National Living Wage.

What has the impact been?

According to government statistics, the National Living Wage has brought about the biggest fall in low-paid workers since the 1970s.

Benefits of the Real Living Wage for employers

Ikea, Nationwide and Everton Football Club are just a handful of businesses who are Living Wage employers, so you’re in good company if you choose to get accredited.

All employers follow a basic 3-step process to get accredited by the Living Wage Foundation. However, the time and cost can will vary depending on the size of your organisation and the types of employment contracts you have.

Once an employer receives their accreditation they are required to pay a small yearly subscription fee to maintain their licence with The Living Wage Foundation. For employers with less than 10 employees this costs around £60 per year.