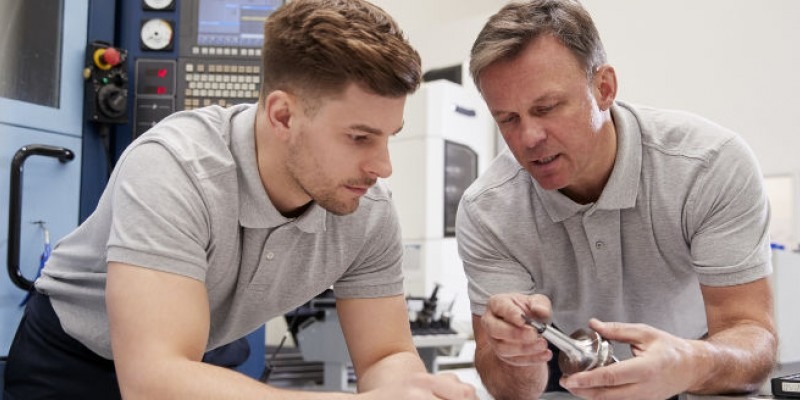 Despite tough national competition, Swindon has been chosen as one of twelve locations across England to receive an Institute of Technology (IoT).

Intended to provide high-quality skills training and offer young people a vocational alternative to university, the announcement is a much needed boost for local residents and a clear vote of confidence in the economic resilience of our town.

When the project was announced in 2016, government received approximately 100 expressions of interest from further education providers across the country. Given the scale of competition, I am delighted that government has chosen to invest here in Swindon.

Steve Wain and the IoT bid team, which Business West was a part of, did an excellent job convincing government that it will see a return on investment by highlighting the huge growth potential of Swindon’s high-technology, advanced engineering and life sciences sectors.

The strength of Swindon’s anchor employers - key local businesses committed to working with education providers to support curriculum development and provide work placements for students – were no doubt instrumental in the government’s decision to locate here.

Business West played a vital role in engaging anchor employers and galvanising the business community to get behind this bid, with our members Nationwide, Catalent Pharma Solutions and Excalibur Communication all signing up to back the IoT.

Given the lack of a higher education offering in Swindon, the IoT is a much needed addition to the present offering which will help businesses in Swindon and the local area continue to grow and prosper.

Furthermore, it will boost the confidence of our young people by improving awareness of STEM career pathways in Swindon and creating parity of aspiration between academic and technical education.