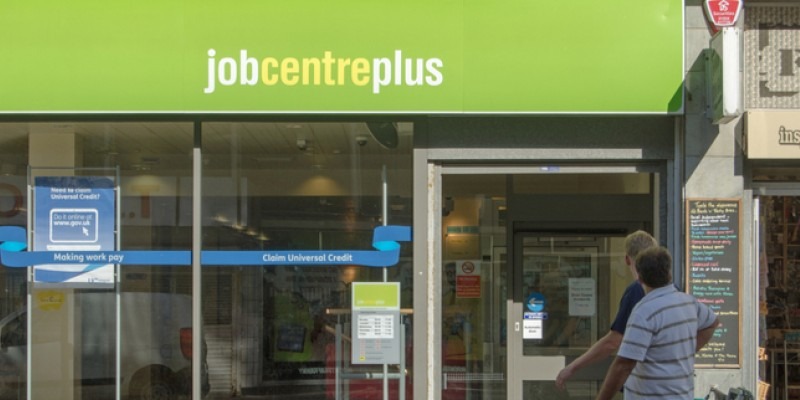 When we heard today that the unemployment rate was just 3.9%, we would be deluding ourselves if we believed this seemed to be a realistic figure.

The politicians may point to it, but I am afraid this low figure hides a dark shadow for what many will see as a loss of jobs tsunami when the government’s furlough scheme ends on 31 October.

So far, between March and May, the Office of National Statistics say we have seen a loss of something like 612,000 jobs from company payrolls. That means jobs lost.

But the big and most relevant figure here is that there are 9 million people on furlough.

This is the government’s life support system for companies, which is paying employees’ wages and has undoubtedly saved a million jobs.

The big question here, of course, how many jobs are still going to be there when furlough ends?

As yet, we have no idea of figures but MP Stephen Timms, head of the Work and Pensions select committee was very gloomy about what could be hitting jobs by late Autumn.

Another figure revealed today that is very worrying is the hours worked in the three months to April at 959.9 million.

This is 7% down on the previous three months and the lowest since records began.

Productivity is the key to our economy’s recovery - not just the re-opening of shops, pubs and restaurants.

And we are now faced with the largest quarterly decrease in job vacancies since they began being measured in 2001.

I was listening to James Reed, owner of one of the largest recruiting companies in the UK talking about today’s unemployment figures.

“The 3.9% is so behind the curve it doesn’t explain what is happening now”, he said.

“The claimant count is now nearly 3 million which has gone up by 1.5 million in the last two months.

“This is faster growth than in the first year of the great depression of the 1930s.

“A third of the workforce are inactive with 9 million on furlough and three million on benefits as claimants.

“It is as long way back from here.”

He is absolutely right.