Phil Smith reacts to breakthrough in the Brexit negotiations 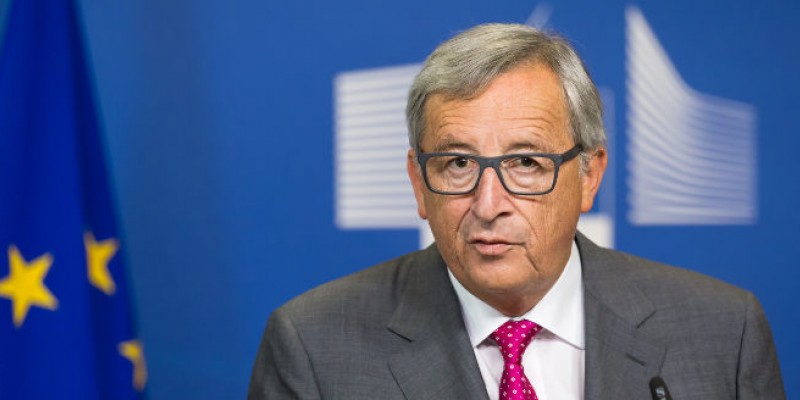 “Businesses will breathe a sigh of relief that a Brexit deal was signed this week – after days when we seemed to be teetering at the edge of a breakdown.

“Agreement on the future rights of EU citizens’ marks significant progress in the Brexit negotiations and will be welcomed by the business community.

“One of the biggest priorities for many firms since the EU referendum has been to get clarity for their valued European employees. We are pleased that they, and our UK citizens working in the EU, now have more security about their future.

“Now the real work begins as talks move onto our future trading relationship with Europe.

“In my view, two main factors will make or break our chances of securing a trade deal.

“First, a move away from ‘magical thinking’ from government on trade. The UK is not going to get its cake and eat it. If the government wishes to leave the single market and the customs union, this means real costs for businesses and worse access into our largest market. At present a lack of realism from within government has stopped any sensible discussion of the hard trade-offs and costs for the economy or any communication with businesses as to what these will be to help them prepare.

“Second, Government needs to wake up to the fact that the clock is ticking and pick up the pace. It is baffling that the first real breakthrough in the Brexit negotiations has come nearly nine months after the triggering of Article 50. The sooner business has clarity over our future trading relationship with Europe, the easier it will be to plan and invest.

“My hope is that a breakthrough in the negotiations will be like buses; you wait nine months then two turn up at once.”