South West business - an update from the Bank of England 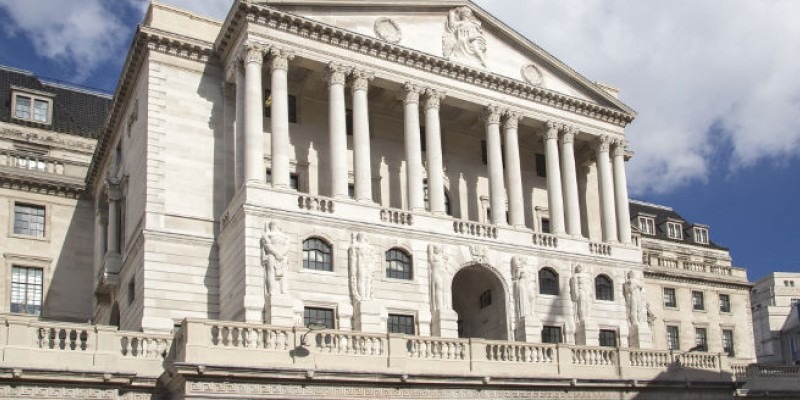 As the Bank of England’s Agent for the South West I spend a lot of time speaking to the businesses that are based here to try to understand what is really happening in the economy.

What have my contacts been telling me?

Recruiting the right people continues to get more difficult for many of them and the range of skills that are in short supply is increasing.

We shouldn’t be surprised. The unemployment rate in the South West is just 3.7% according to the latest official data. That’s well below the UK average of 4.3% - itself the lowest number since 1975.

As a result, wages are beginning to rise more quickly as employers compete harder to attract the right people to fill their vacancies.

Since the financial crisis which began in 2007, for example, wage growth reported by South West companies has averaged around 2-2.5%.  But now I’m hearing reports of rises a little higher than this.

What else are our contacts telling us?

There is often good news from companies that are selling their goods and services overseas.

The weak pound continues to make UK exports competitive and there is plenty of strong demand for goods and services made here in the South West from a growing global economy.

Some manufacturers have told me that they intend to invest more in order to meet that growing demand.

That investment can take many forms – like adding a new production line or a new building.

Some businesses are also spending money on automation – e.g. robots to undertake jobs that are currently done by workers.

Such investment can boost the productivity of factories and helps to address some of those recruitment difficulties many businesses face.

There are also those things that businesses are required to invest in – like replacing plant and machinery, or to ensure compliance with regulations.

Even so, for many of the firms I speak to, uncertainty about the nature of the UK’s relationship with the European Union after Brexit is making them cautious about their investment plans.

Overall, businesses are planning to increase investment spending at a slower rate than before the referendum to leave the EU.

And many appear to be holding back until the Brexit deal is clearer.

What about those selling their goods and services closer to home?

Some retailers I speak to have seen weaker sales – for example, selling fewer white goods and cars than they were at this time last year.

That might reflect the fact that some of them are facing more competition from rivals selling online.

But it’s also possible that some households have cut back or delayed their spending, especially as prices overall have been rising faster than incomes.

Some leisure operators, such as restaurant chains, are also feeling the squeeze in what is a really competitive sector.

The information I gather from our business contacts here in the South West is hugely important.  You can read more about our findings in our latest Agents' Summary of Business Conditions.

Increasingly, however, we are reaching out to other groups, such as charities and social enterprises, to get an even deeper understanding of how the economy is working for all parts of our society.

The information that I and my colleagues around the UK gain from our conversations is really valued by the Bank of England’s policy makers.

It helps to ensure that every corner of the country has a voice in the process that leads to key decisions being made about the economy, such as the appropriate level of interest rates.

And it’s a role that I am delighted to fulfil on behalf of the people and businesses of the South West.

Donna Kehoe is the Agent for the Bank of England in the South West.