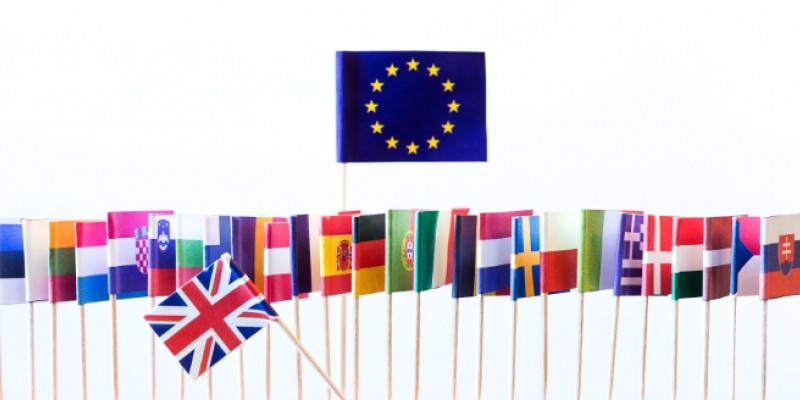 With the triggering of Article 50 today (Weds), which marks the beginning of the formal process of leaving the EU, Business West’s Q1 Local Business Survey has revealed that the government’s plan for Brexit receives only minority support among South West businesses.

Based on a sample of 419 SMEs in Bristol, Bath, Gloucestershire, Swindon and Wiltshire, the survey provides an exclusive snapshot of South West business sentiment and activity in the immediate run-up to the triggering of Article 50.

The findings show that a majority of businesses (51%) view leaving the single market and customs union as ‘negative’ or ‘very negative’.

In contrast, a mere 14% and 19% respectively view Britain’s potential exit from the customs union and single market as ‘positive’ or ‘very positive’.

Unsurprisingly, the prospect of leaving the single market and customs union is felt particularly keenly by exporters, with a breakdown of the figures uncovering a raft of alarming concerns:

Despite a series of Government moves to allay fears that it can deliver a workable deal for businesses, confidence in the Government’s ability to do so declined in the 6 months to March 2017, with levels of ‘moderate’ to ‘strong’ uncertainty reported by businesses on the rise in some areas.

Notwithstanding how these figures demonstrate a deep unease amongst businesses over Brexit, the survey also revealed that relatively few (15.4%) are taking positive steps to prepare for life after the European Union, even as the formal negotiations get underway.

Some businesses stated that they will feel in a state of limbo until the shape of the United Kingdom’s Brexit deal becomes clearer in mid-2018; hence pressing the need for greater information and support from the Government in the intervening period.

Others feel that they simply cannot afford to put off making important business and planning decisions any longer due to the timings of negotiations. In rare cases, businesses think that they will be forced into taking even more drastic measures.

“We fully recognise that South West businesses are finding it incredibly difficult to plan for a future outside of the EU.

“Never has the maxim ‘fail to prepare, prepare to fail’ ever been as relevant to businesses as it is now, and exiting the EU may well have a significant impact on exporters.

“But at the moment the pound is weak and there are limited trade restrictions on trading with Europe, so now would be a good time to start.

“The good news for businesses in the South West is that help and support is on hand from Business West on all aspects of international trade.

“In this way we will be able to advise businesses on possible trading scenarios, helping to guide them as information becomes available – sifting the fact from the fake news.”

Data from Business West’s Local Business Survey feeds into the British Chamber of Commerce’s (BCC) Quarterly Economic Survey, to give an indication of business confidence and trading conditions over the past three months.