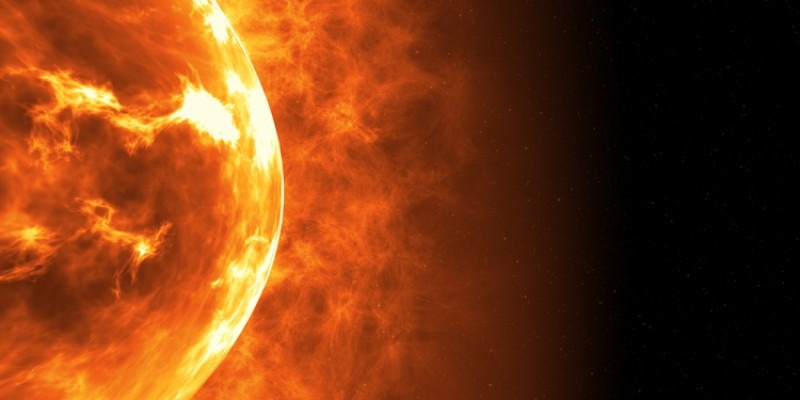 The South West of England is poised to deliver on pioneering Government-backed plans for the UK to host the world’s first fusion power plant.

Nuclear South West, which unites the region’s nuclear industry, academic and public sectors to champion the South West, is confident that the area is ready to rise to the challenge of hosting a prototype nuclear fusion power plant.

Leading figures from across the region are now advocating the South West in response to Business and Energy Secretary Alok Sharma calling for the UK “to be a trailblazer in developing fusion energy”, producing electricity by 2040.

In an announcement today, he said that communities had an “incredible opportunity to secure their place in the history books” by helping the UK to be the first country in the world to commercialise fusion power.

“Fusion technology uses the same principles that power our sun; it is zero carbon, uses naturally abundant fuels and can solve many of the challenges associated with the UK becoming a net zero carbon economy by 2050,” said Andy Bates at Business West.

Today the UK Atomic Energy Authority (UKAEA) announced an initial investment of £220m for a Fusion Technical Centre, which will develop into a multi-£bn investment and create 1000s of highly skilled jobs once the location for the new centre has been chosen and the power plant begins construction.

“Establishing a fusion technical centre here in the South West will give the UK its best chance in what is the UK’s nuclear equivalent of a moon-shot project,” said Professor Tom Scott, Co-Director of the South West Nuclear Hub.

“From lithium produced in Cornwall that will be used to power the fusion plant; to construction excellence in Somerset that will be used to build it; through to leading materials and engineering expertise in Bristol, the South West is a thriving nuclear centre ready to deliver the needs of a fusion power plant.”

Building on its commitment to drive forward the UK transition to a zero-carbon economy by 2050, the region – which also boasts high-temperate materials expertise in Gloucestershire - is already investing heavily in infrastructure to advance fusion power.

“The UK finds itself at the forefront of the energy revolution and the South West is uniquely placed to deliver this once in a generation opportunity for the UK,” said Matt Burley, Chair of Nuclear South West.

“We also have well-developed marine, digital, and photonics clusters, all with highly innovative workforces uniquely positioned to adapt and develop commercial fusion.  We are ready, willing and able to support this critical investment.”

Fusion power has the potential to transform the energy sector and create a new generation of highly skilled scientists, engineers and technicians.

“The Government’s commitment to fusion power is fantastic for the UK and South West England, with its unique capabilities in power plant construction, high-temperature materials expertise, robotics and digital design,” said Karl Tucker, Chair of the Heart of the South West Local Enterprise Partnership.

“This opportunity reinforces the role the South West has to play in helping the UK meet its clean energy targets for the future. Fusion will not only deliver a big step forward technologically; it also has the potential to significantly contribute to the UK’s levelling up agenda.”

For media information, please contact Rob Stewart at Social Communications on 07771 926745 or rob.stewart@social.co.uk.

Nuclear South West, powered by Business West, is a partnership of industry, academic and public sector, set up to champion the South West nuclear industry as the premier destination for investment, innovation and growth.

It is established and supported by the Heart of the South West, West of England and GFirst LEPs, with involvement from public sector and strategic organisations.

Research has shown that there are £50bn worth of opportunities in the nuclear industry within 75 miles of the South West region. The region has the expertise, ambition and vision - as well as a critical mass of thriving businesses - to act as a catalyst to drive economic productivity within the nuclear sector.

Hinkley Point C, the first new nuclear power station in the UK for a generation, will create 25,000 job opportunities, 1,000 apprenticeships and will pump £100m/year in to the regional economy.  The South West is also home to the Oldbury nuclear reactors in Gloucestershire, the South West Nuclear Research Hub – a partnership between Bristol and Oxford Universities, the National College for Nuclear, the Somerset Energy Innovation Centre and the Berkeley Green University Technical College.

More information can be found at www.nuclearsouthwest.co.uk