Showcasing the best of British food and drink to the world 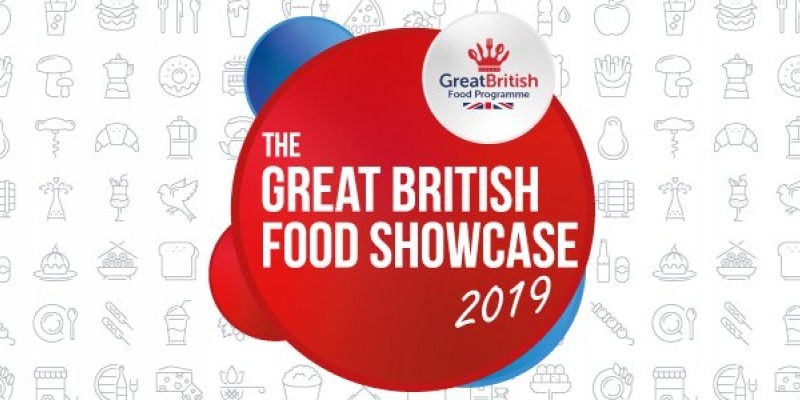 The UK has long shed its reputation for dull cuisine and is now home to some of the most innovative, best tasting and in demand food and drink products in the world.

Held at The Belfry Hotel and Resort near Birmingham on the 3rd and 4th October, the Great British Food Showcase will see over 600 sales meetings between UK food and drink producers and 55 international buyers. The list of markets represented on the day includes Argentina, Canada, China, India, Japan, Mexico, Netherlands, Sweden, Thailand, the UAE and many more.

British food and drink exports exceeded £22bn for the second year running in 2018 and have grown by a huge 95% over the past 10 years, so it is expected that the Great British Food Showcase will generate millions of pounds worth of export sales for the UK food and drink producers signed up to attend.

The event is delivered by the Great British Food Programme (GBFP) in conjunction with the Department for International Trade (DIT). James Monk, Director of Commercial Services at Business West – the business support organisation behind GBFP - said:

“The global demand for quality British produce is bigger than ever and we’re here to help businesses take advantage of these lucrative sales opportunities.

“The Great British Food Programme prides itself on the ease of connecting British food and drink producers with international multiples, buyers, agents and distributors. That is why we’ve structured the event around one-to-one sales meetings between UK producers and overseas, replicating a hugely successful model in the South West of England on a much larger scale.”