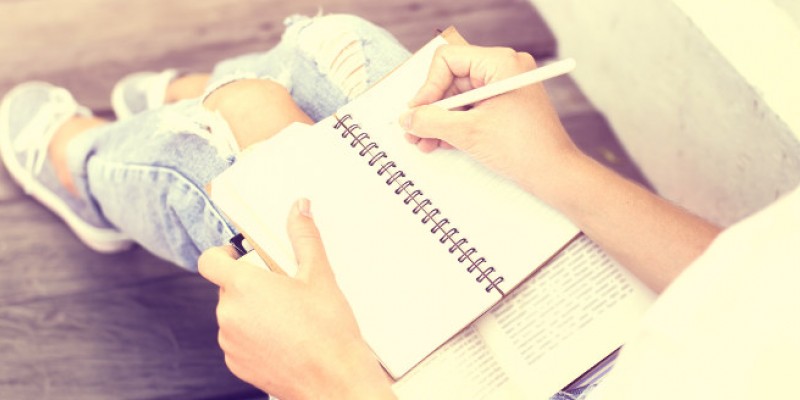 Upon my arrival to the Business West office’s at Park House in Swindon I was greeted by Andrew Wells, Initiative manager, and Tina Doyle, Initiative executive, who promptly gave me an overview of the organisation and a quick taster of a day in the life of a Business West employee.

The first event of the day was one of the Initiative’s business and economics meetings at the Jurys Inn.

Attended by members of Swindon Borough Council and local business leaders, the topics spoken about included plans for higher education in Swindon, the redevelopment of bus and train stations and the agendas of the multiple groups dedicated to making Swindon a better place to live, work and conduct business.

It soon became clear from the meeting that Swindon has great potential for economic growth and a dedicated business need of investment into the local area!

Afterwards, Andrew and I walked back to the office through the bustling town centre and we arrived back at the office I was shown a presentation detailing the history and future of Business West and it’s work in helping local businesses; whether exporting, growing or recruiting,

Having spent just one day at Business West, I was impressed with the scope of their operations, servingserving as a provider of almost any service and advice that a business could require.

For day two I shadowed the Business West finance team located on the 1st floor of Park House.

They told me all about what jobs have to be done and what responsibilities are held when working with thousands of invoices and documents.

I spent the day scanning and collating documents to be stored in the Business West file system.

Each document has its own code, linking it to document needs to be easily located, this is very important as every documents needs to be available for referencing in the future.

To start day three, I joined the finance team again to finish off some of the work I started on Tuesday. I then went downstairs to reception to join the receptionist Julie and learn what working as a receptionist is all about. As a receptionist, Julie’s job involves everything from answering the phone to preparing the meeting rooms for use.

Along with answering the phone for callers to the tenant businesses that reside in Park House, the location also acts as a virtual office for many businesses.

This means that while not conducting business in the location, Park House will take their mail and calls.

Julie told me all about the history of this grand building, how it once served as the doctors practice for all the railroad workers.

Day four was to be my busiest day of all.

Upon my arrival, Tina and I walked to the railroad village community centre where we met and spoke with retired railroad workers.

Every Thursday they have a meet up where they can converse, reminisce and share a sense of unity as the generation that paved the way for the modern railway we know today.

Without them the possibility of transportation for millions of people and thousands of tons of freight would be impossible. From there me and Tina walked to the STEAM museum where the South West Expo was being held.

After a quick round of networking Tina and I met with Andrew. Andrew and I then drove to Honda for a site tour with various education leaders of Wiltshire.

The tour was amazing and really showed off the vast and complex operation that was taking place every day in the HUM (Honda UK Manufacturing) plant. Taking a massive roll of 0.2mm thick steel and pressing, fitting and welding it into a car body.

Apart from the seats, tyres and some electronics, the entire car is made in that one factory.

At the UK factory 3 models are manufactured: the new Civic, Type-R and CR-V all with different customisability options, making it a one of a kind Honda factory in the world.

The HUM employs around 3000 people, on a constant conveyor line a new car is rolled off the line every 63 seconds. After the tour a presentation was shown detailing the future of Honda’s apprenticeship programmes. A Q&A sesssion followed.

From there me and Andrew drove back to the South West Expo where we did a few rounds, stood at the Business West stand and spoke to a few businesses on how Business West can help them grow.

On day five me and Andrew drove to Allington Farm Shop for a meeting with two Wiltshire innovation groups where they discussed how they could work together and refer each other to help their clients at every stage of business to give them the best chance of growing and succeeding. During the meeting I enjoyed a lovely cheese scone.

After the meeting we drove back to the office where me and Andrew spoke about my prospects in higher education and my hopes of doing a master’s degree in engineering before we said our goodbyes.

To conclude, during my time at Business West I have met many people who play a large part in Swindon business and Swindon education, and it  has proven an invaluable insight into the business community in Swindon.