China's freight train to UK - what goods could your business send back on its return journey? 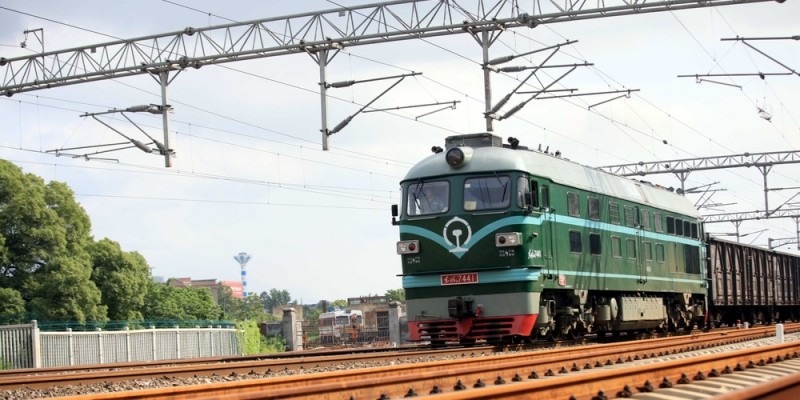 China Railway has just dispatched the first train on their new service to the UK (Barking Freight Terminal to be exact). It will be covering the 12,000 miles along the former ‘Silk Road’ routes, leaving Yiwu on the East coast of China, crossing China, through Kazakhstan and into Russia, before traversing mainland Europe and through into London. The journey will take around two weeks, considerably quicker than the three to five weeks by sea and considerably cheaper than air freight. It is anticipated that this new service will run once a week.

The Chinese have a strong export economy, with a total value of $2.27 trillion in 2015, and an economy growing at 6.9% pa in 2015. Their ‘Belt and Road’ strategy plays an integral role in driving their exports and developing the prosperity for underdeveloped parts of China.. The ‘Belt’ being the land route or a ‘Eurasian land bridge’ and the ‘Road’ the maritime Silk Road, through the South China Sea and the Indian Ocean.

The new route is set to boost trade links between China and the UK, with London the 15th city to be added to its list of destination stops, already linking 16 Chinese cities to 12 European counterparts. At present the flow of trade is not yet in balance, with three times more coming from China than is returned from Europe.

The first train will arrive laden with goods, including clothing and household items, so the question is "What goods  can your business send back?"

British food & drink, consumer goods, medical equipment and machinery are all in high demand in China, with demand being driven by a growing middle class that craves a modern and sophisticated lifestyle. There is no reason why trains heading out of London can’t be filled with British goods for the Chinese market!

Government research shows that companies trading internationally become 34% more productive in the first year alone, so this new opportunity offers UK businesses - of all types and sizes, and especially those who have not yet considered export as a growth strategy - a very legitimate reason to flex their business plans now.

A company based in Swindon are doing just that. Tetronics, environmental technology pioneers, has recently taken advantage of new export opportunities in the Far East, with the aim to increase its exports to China. To achieve their ambitions, the organisation has been working closely with DIT (Department for International Trade) who help both experienced exporters and SMEs with trading overseas.

3 ways you can explore this opportunity from your desk right now!