Understanding China City Tiers and where to target your export 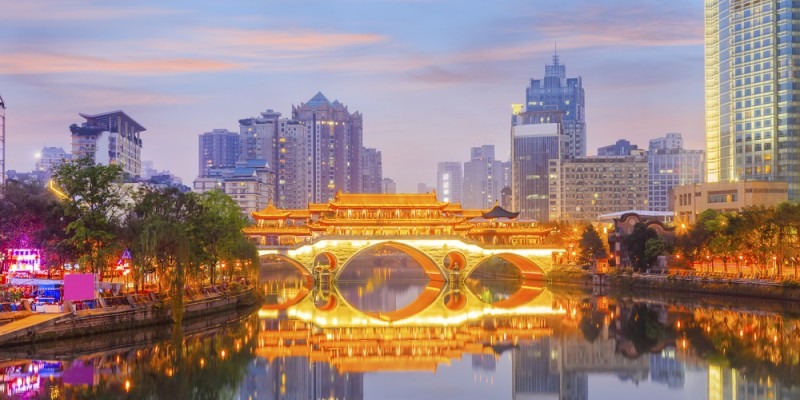 Business West’s Market Specialist for China, Jonny Smith, discusses the distinction between China’s myriad of cities and which you should consider when forming your market entry plan.

China has over 600 cities, of which more than 140 have a population over 1 million people and more than 20 have over 5 million. The level of urbanisation in China passed 50% in 2011 and is set to reach 60% by 2020. China’s increasing urbanisation is driving growth, which creates endless opportunities for companies looking to sell to China.

However, all cities are not created equal and companies need to think carefully about what cities to target for the greatest chance of success. Chinese cities are categorised into tiers, ranging from 1 to 5. These unofficial classifications are open to debate, especially the further down the tier rankings you go.

These are usually seen as China’s largest and most developed urban metropolises, including Beijing, Shanghai, Guangzhou and Shenzhen. They are also known as China’s four ‘capitals’: Beijing (politics); Shanghai (finance); Guangzhou (trade); and Shenzhen (innovation).

Second tier cities include the major provincial capitals and other large, fast growing cities with sophisticated consumers and major strengths in specific sectors.

These are smaller and less developed, although often growing fast. They are potentially of interest for companies looking at investing, but of minimal value to most exporters.

Exporting SMEs will generally only consider targeting first and second tier cities, as China’s most sophisticated markets these abound with opportunities in multiple sectors. The demand for foreign goods and services is high and ease of doing business is best. The major disadvantage of first tier cities is competition; the market is crowded with foreign products, making it harder for each new entrant to stand out.

Second tier cities are far from second class destinations for market entry. These cities will typically have a population of over 5 million that are often not far behind their first tier counterparts in level of consumer sophistication and demand for foreign products. Their lack of saturation is evident in from the high growth in the consumer sector in these cities.

Beyond selling direct to consumers, many second tier cities have strengths in particular industries that make them well worth considering as a market entry point either alone or in combination with relevant first tier cities. For example, the aerospace sector is particularly strong in Xi’an, Chengdu and Shenyang and so these cities are certainly worth exploring for companies in this sector. 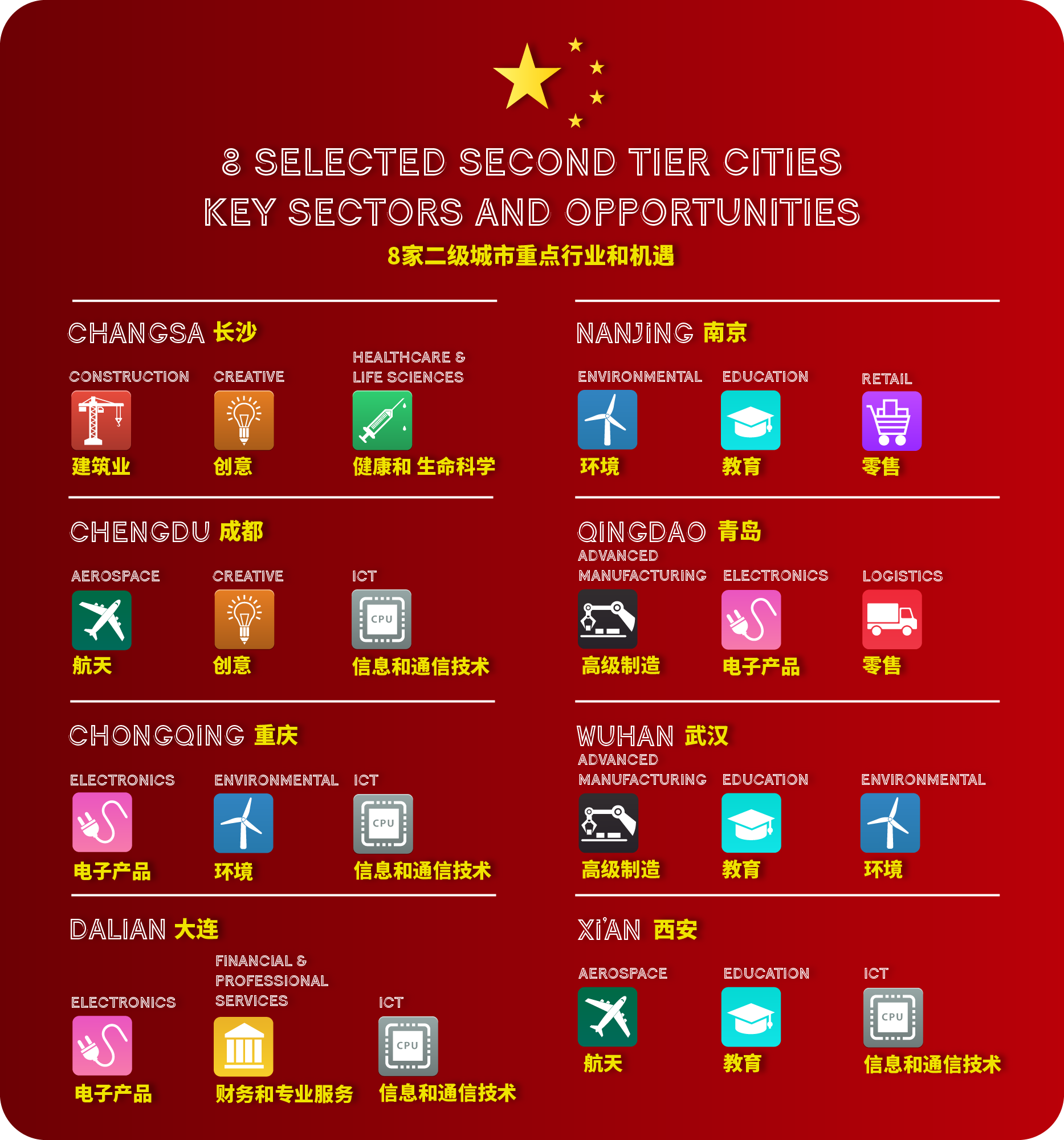