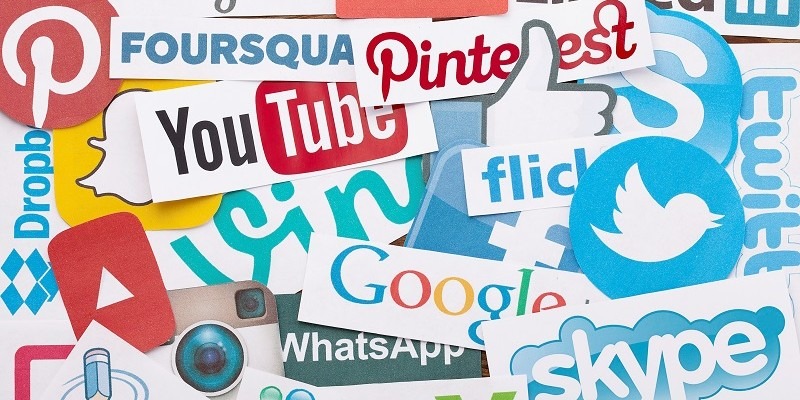 The digital revolution has forever changed the way brands and businesses market themselves. Whereas once brands would pay to advertise their products or services by renting space on various media channels, the internet has allowed those same companies to also be the media themselves. The convergence of traditional forms of media with newer forms has caused a blurring of boundaries between once disparate forms of media.

To set the record straight then, I’ve put this guide together for Business West looking at the four universally recognised forms of marketing media (many will now add ‘converged media’ to this list, but since this refers to overlapping media I’ve stuck to the main four, for the sake of simplicity).

With the advent of the internet paid media has evolved to include very direct and targeted forms of digital advertising. The lines between traditional advertising and what we describe as content marketing have also blurred with the evolution of native content.

Paid media is usually one of the easiest forms of marketing to track, as advertising platforms will usually come with their own analytics software. Google Analytics for example, allows you to filter data by organic, referral and paid traffic; the latter of which will show you your AdWords performance. There are also lots of third party options that allow you to track performance across any number of advertising platforms.

Earned media is any positive advocacy and/or coverage that comes off the back of your other marketing efforts. This is effectively a third party endorsement of your brand and is sometimes referred to as brand advocacy. Whilst traditional PR will look to get coverage through traditional gatekeeper journalism (national and regional press, industry publications, etc), in the user generated world of the internet, earned media is very much an exercise in building brand loyalty at the grass roots level through the consistent production of high quality ‘seek out content’.

Because it often exists outside of your own marketing channels and is independent of your own content, earned media can best be tracked using brand monitoring tools. These are tools that scan the internet and social media platforms for mentions of your brand name. By excluding mentions resulting directly from your own efforts, you can effectively measure your brand influence and travel.

Another way of measuring earned media could be to look at things like backlinks to your content. Backlinks by their nature are easier to track and will also act as a boost to your SEO.

Owned media refers to all the assets you actually own. In the online space, this includes your website but also any other content your produce like videos, whitepapers, blogs, eBooks, etc. Owned media is perhaps more important than it ever has been as the digital world has shifted consumer habits. More and more people will independently seek out high quality content and eschew traditional ‘interruptive’ push advertising methods of old. This means that your website and other online assets cannot be all about you and how great you are.

As well as selling your products or services, your website, YouTube channel, Facebook page, etc must give people content that they actually want. In this way, owned media can be seen as directly affecting your earned media.

Paid digital media, owned media can be easily tracked in platform owned tools like Google Analytics and Facebook Analytics or by any other number of third party options. The trick isn’t so much tracking data, it’s knowing what data to track and how to interpret it in the right way. Owned media is the backbone of your marketing and much of your marketing will be about driving as much traffic to it (offline and on) as possible.

Shared media is a more recent addition to the three tier media model. It shares a lot in common with earned media but is distinct from it because of the highly social and interactive nature of social media. In a social media setting then, shared media would be things like shares, retweets and comments off the back of owned media assets like a well produced brand film or a how-to video series.

What separates shared media from the more traditional PR of earned media, is the combination of content marketing and social media marketing in order to generate it. In shared media, the channel is technically open to both brand and consumer (such as an individual’s Facebook feed), whereas with earned media the brand has no real influence over the channel. In this sense, all social platforms can be thought of as shared media channels, in which neither brand nor consumer have total control.

Shared media is generally about creating a positive image of yourself through your content and social media interactions. In this sense it is measured in much the same way as earned media is, with more emphasis on the general mood and positivity towards your brand. In the world of shared media, opinions can form very quickly so reputation management is crucial in heading off negative commentary.

Evelyn Timson is the Managing Director of UK video production agency, Aspect Film & Video. She has years of experience working with some of the world’s most recognisable brands like UNICEF, Nationwide, North Face, TaylorMade adidas, Slimming World and Farrow & Ball. You can connect with Aspect on Facebook or Twitter or see a selection of their award winning work on their YouTube Channel.